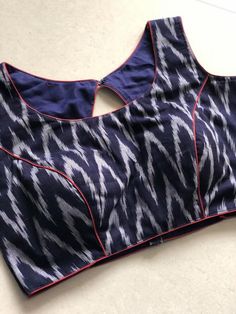 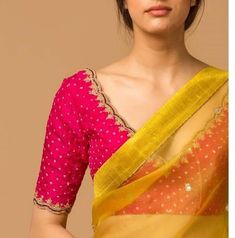 Women are attracted to trends and contemporary designs. Same happens with the saree blouses. Saree has the power to make anyone beautiful, but sometimes the same styles make us look boring. So it’s better to do something interesting and pick up a different style of the blouse for your saree. Here is one of the most sophisticated and stylish blouse designs that can be perfect for any occasion- High Neck Collar Blouse. It is one of most picked blouse pattern by the Bollywood actresses. Every… 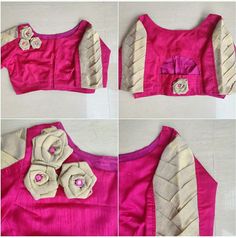 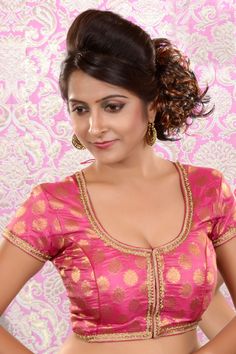 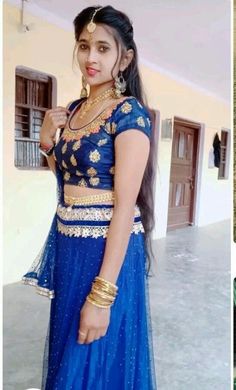 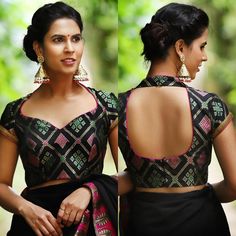 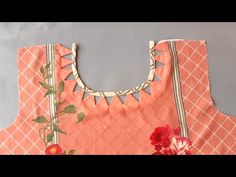 New Neck Design (galy ka design): Sweet viewers, This video is about latest neck design. I try to explain each and everything and I hope you guys would not f... 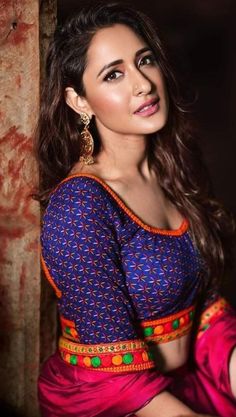 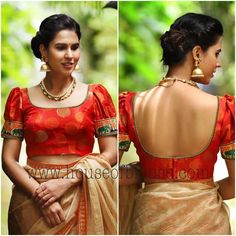 House of Blouse: Soon Going To Be Your Ultimate Blouse Destination!

House of Blouse is soon going to be your Ultimate Blouse Destination. This way you can customize and get your own blouses designed and delivered at the comfort of your home. 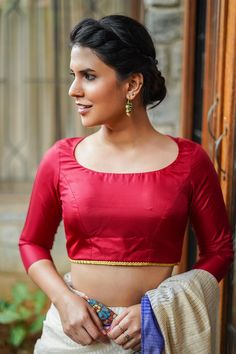 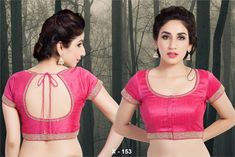 Pot neck blouse design to make you look more beautiful. You can check other designs also. 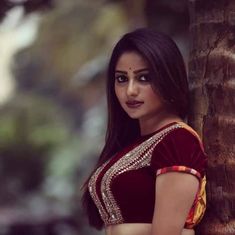 FacebookTweetPin Description Bindhiya Ram, known by her stage name Rachita Ram, is an Indian actress who is primarily known for her work in Kannada cinema. Prior to her entry in film, she appeared in the Kannada television soap opera Arasi, which was aired on Zee Kannada from January 2007 to September 2009 She is the […] 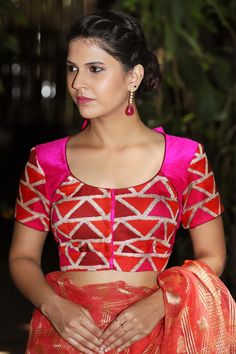 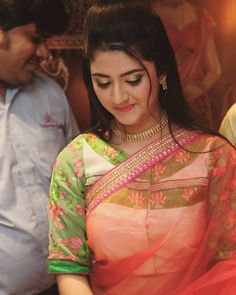 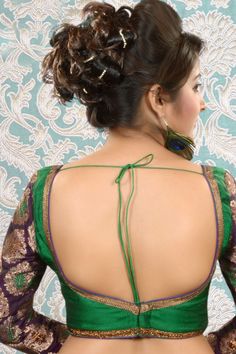