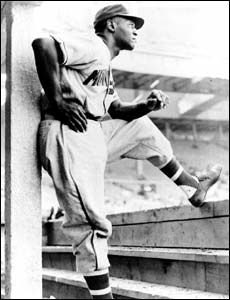 Buck O'Neil was the first African American coach in Major League Baseball. Before that he played first base and coached for the Kansas City Monarchs of the Negro Leagues. He was an incredible man and the best ambassador baseball ever had. 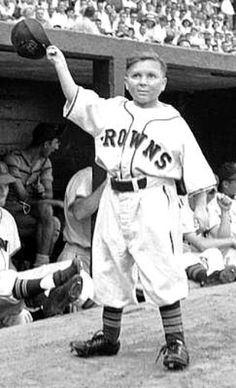 Major League Baseball Figure. Known as Eddie, at 3 feet 7 inches tall and weighing 65 pounds, he is remembered as the shortest person to have ever played Major League Baseball and is one of only five players who drew a walk in their first and only plate appearance without ever playing the field. He was born with the... 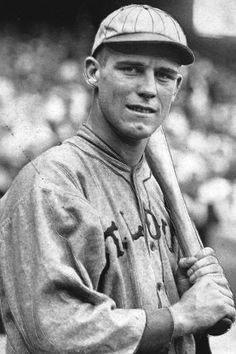 George Sisler | Sisler's 1922 season — during which he batted .420, hit safely in a then-record 41 consecutive games, led the American League in hits (246), stolen bases (51), triples (18), and was probably the best fielding first baseman in the game — is considered by many historians to be among the best individual all-around single-season performances in baseball history. 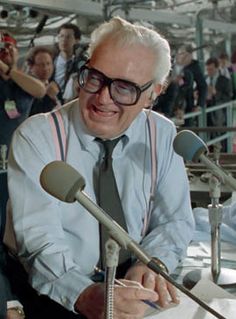 What’s the Difference Between a Summary, a Transition, and a Preview in a Capstone Study?

Dissertation Editor Tim explains how to distinguish the summary, transition, and preview components of the dissertation or doctoral study. 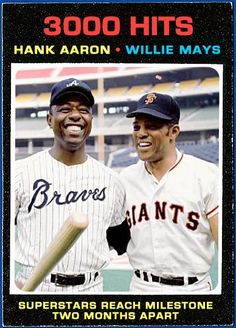 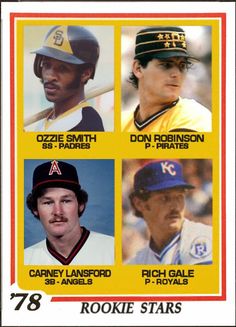 The 1978 Topps set was again missing some of the top rookies. Since moving to a single issue in 1974 this has been an ongoing problem. A problem that wouldn't be resolved until Topps would add traded series in the eighties. Of the 8 players receiving Rookie of the Year consideration, only 3 would make it onto cardboard in 1978. The players that were left out included the NL Rookie of the Year, Bob Horner for whom a card was created in my last post. In this card, I included the 4 others… 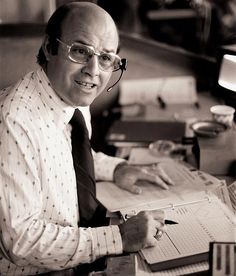 "I went through baseball as a player to be named later." -Joe Garagiola 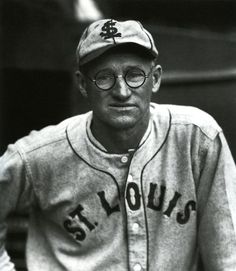 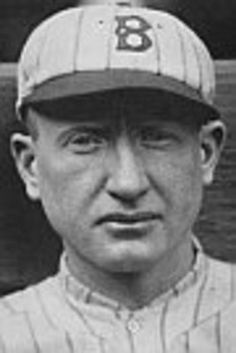 Dazzy Vance - elected to National Baseball Hall of Fame in 1955 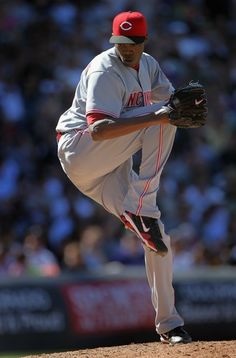 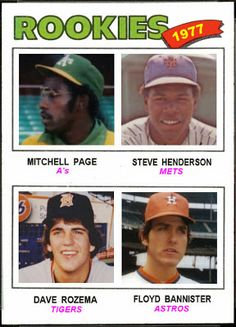 After switching to a single series in 1974, Topps did a poor job of getting star rookies onto cards their rookie season. in 1977, eight players received Rookie of the Year consideration, only 3 made it into the Topps set for that year In my last post I created a 1977 card that never was for the AL ROY, Eddie Murray who was conspicuously missing from the set. For this post I am creating a single rookie card for 4 others who received Rookie of the Year votes but were left out by Topps. The sad… 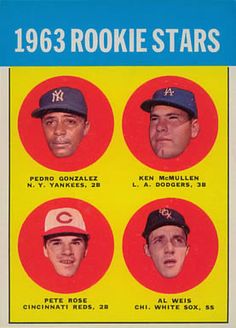 MLB Power Rankings: The 45 Most Iconic Baseball Cards of All Time

For many young kids, at least when I was growing up, collecting baseball cards was as much a part of being a baseball fan as playing hooky to attend a game or tuning into Baseball Tonight... 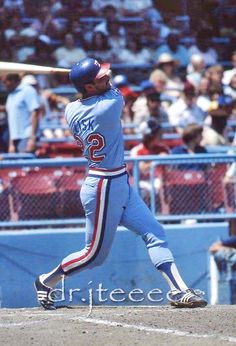 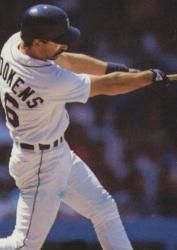 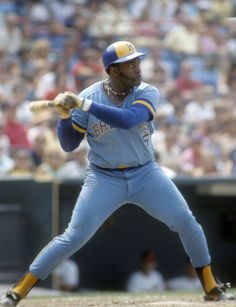 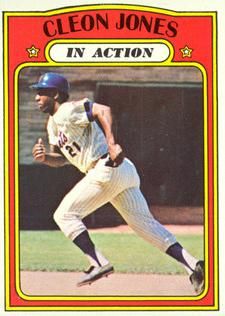