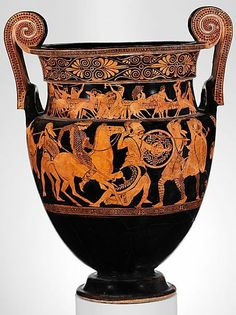 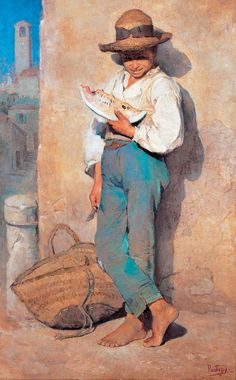 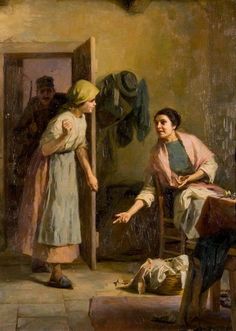 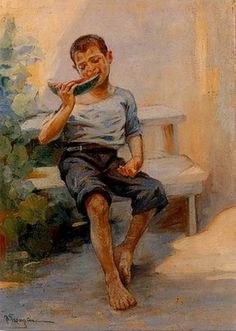 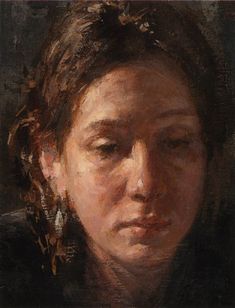 Panayiotis Beldekos / Παναγιώτης Μπελντέκος was born in Athens in 1962. He studied Painting at the Athens School of Fine Arts (1987‑1992) under Demosthenis Kokkinidis, Tassos Christakis and Michalis Manousakis. In 1995 he was awarded a two‑year scholarship from the Greek State Scholarship Foundation, and continued his studies in painting with Panayiotis Tetsis. Since 1992 he has been active in art education. From 1995-1998 he taught painting at the Athens College educational programs. 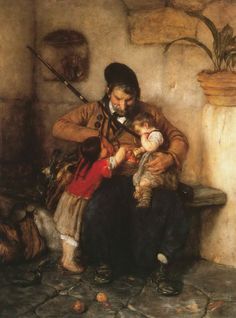 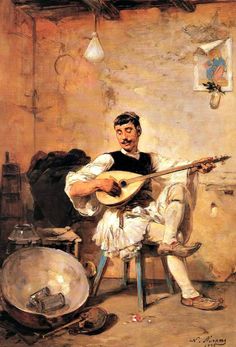 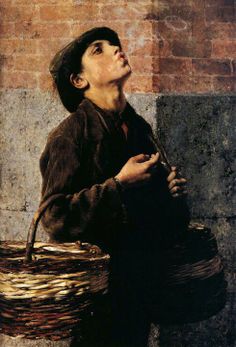 Greek painter Γεώργιος Ιακωβίδης [1853-1932] founded and was the first curator of the National Gallery of Greece in Athens. Georgios Jakobides was one of the main representatives of the Greek artistic movement of the Munich School. 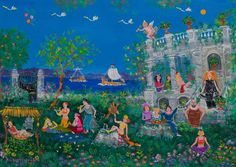 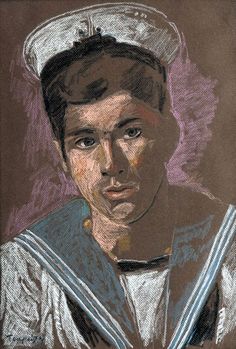 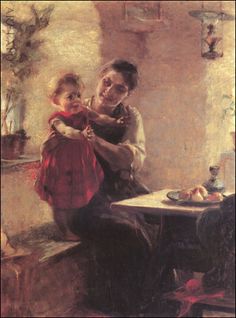 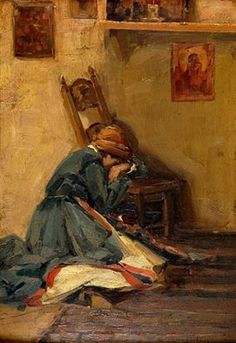 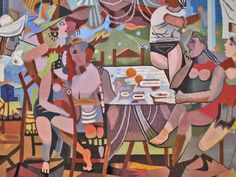 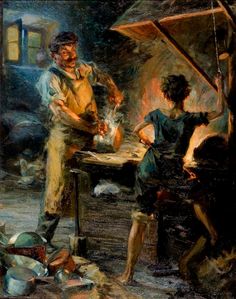 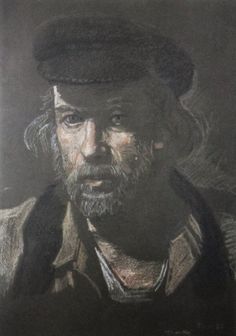