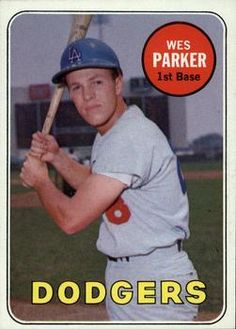 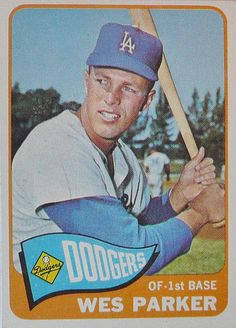 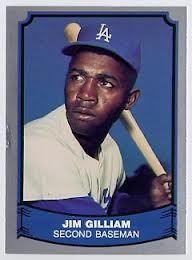 Jim Gilliam 1953 Rookie of the Year 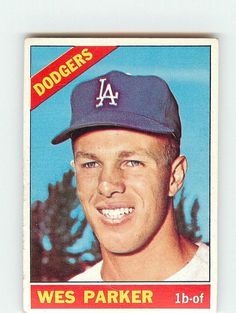 Wes Parker was part of the Dodgers all switch hitting infield along with Jim Lefebvre, Maury Wills and Jim Gilliam in 1965 and 1966. In 1970 he drove in 111 runs with only 10 homeruns. He retired when he was 33. He was in an episode of The Brady Bunch but I never saw it because we had only two TV stations and one showed both ABC and CBS shows and we didn't get that show...in reruns I never liked it anyway. 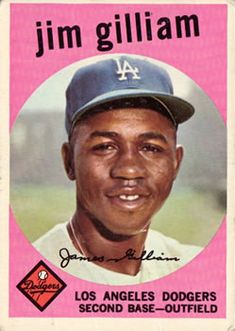 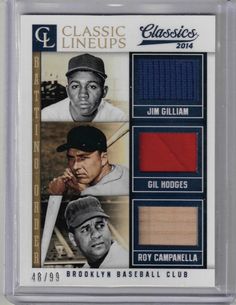 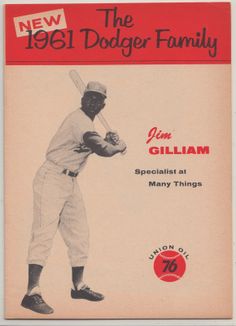 Dodger Blue passion mixed in with an obsessive compulsive desire to scour the world for rare and interesting Dodgers and Baseball collectibles. 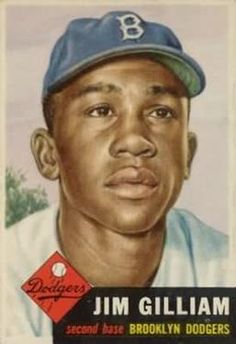 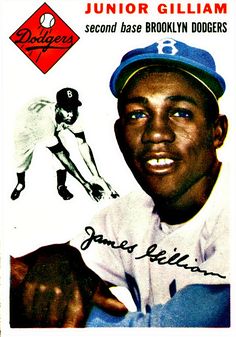 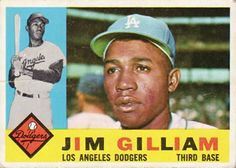 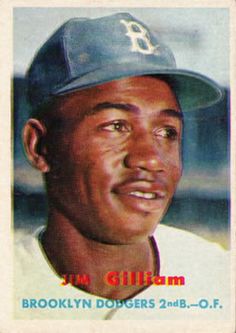 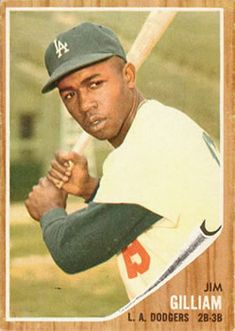 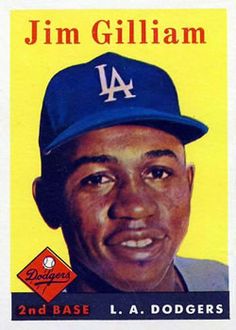 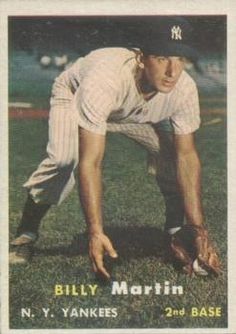 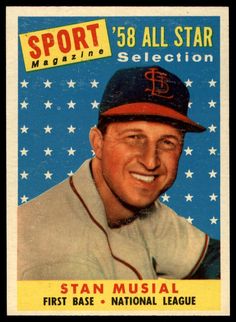 Stan Musial's 1958 Topps card, his first card since 1953 because he would not sign a contract. www.deanscards.com 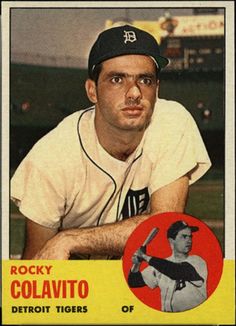