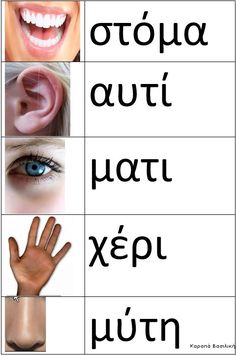 Posts about Σώμα written by vasilikikarapa 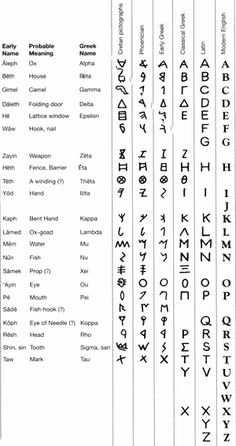 ORIGINS OF THE ALPHABET: Minoan or Cretan picture symbols (Fig. 2–1) were in use as early as 2800 bce. Short pictographic inscriptions written as early as 2000 bce have been found. About 135 pictographs survive; they include figures, arms, other parts of the body, animals, plants, and some geometric symbols. By 1700 bce these pictographs seem to have yielded to linear script writing, a possible precursor to the Greek alphabet. 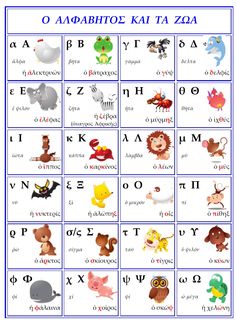 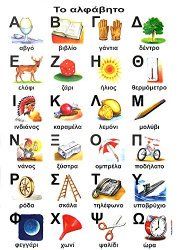 Explore Ancient Greece through fun, hands-on activities your homeschoolers or classroom students will love. Learn about the gods, myths, geography and geometry. 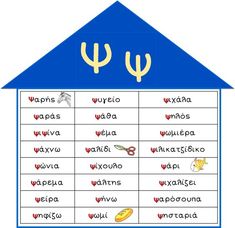 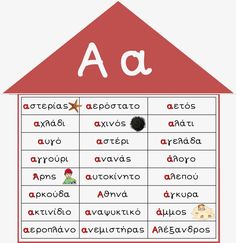 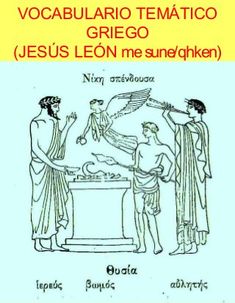 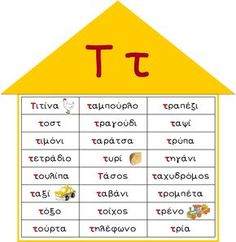 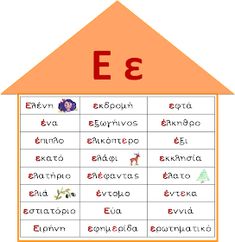 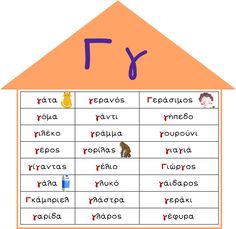 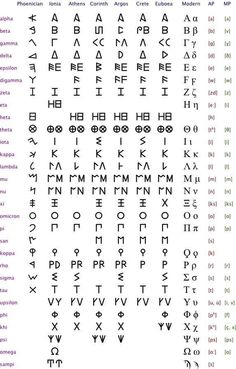 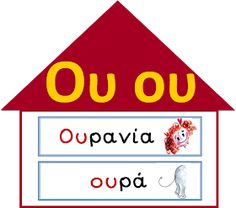