Results are in from the Partcatalog.com 2018 #TopOffRoadTrails in America survey!

PartCatalog.com received responses from over 12,600 off road clubs and off road enthusiasts across the country. Here are the results of the best off road trails in America, by state. 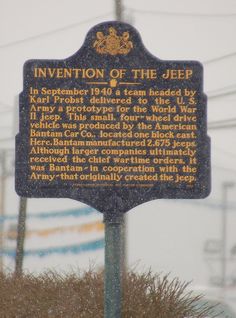 Invention Of The Jeep

In September 1940 a team headed by Karl Probst delivered to the U.S. Army a prototype for the World War II Jeep. This small four-wheel drive vehicle was produced by the American Bandam Car Co., located one block east. Here, Bantam manufactured 2,675 Jeeps. Although larger companies ultimately received the chief wartime orders, it was Bantam-in cooperation with the Army-that originally created the jeep. 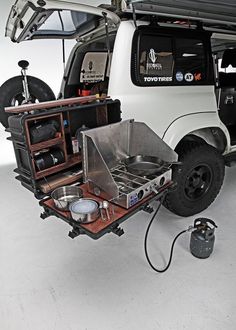 With four-wheel drive and a 4.5L six-cylinder engine, the 1994 Toyota Land Cruiser had the heart and the legs to grow into an off-road beast. 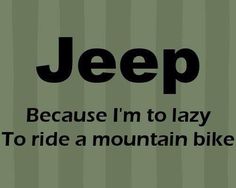 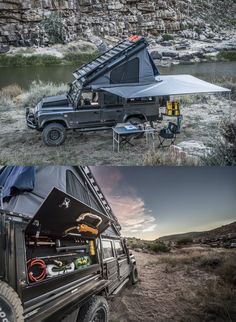 The Source Of Inspiration 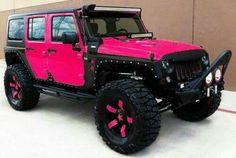 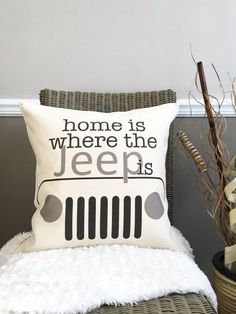 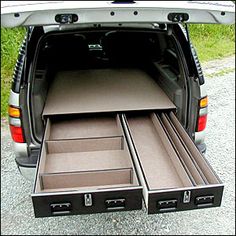 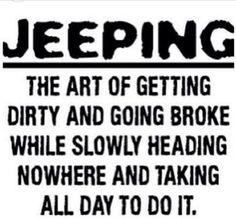 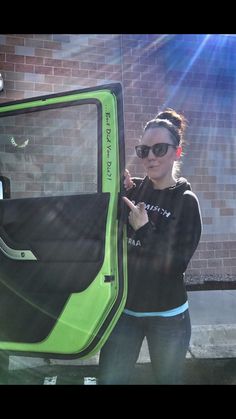 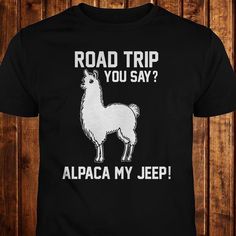 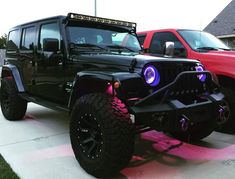 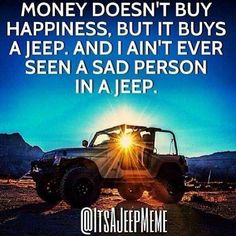 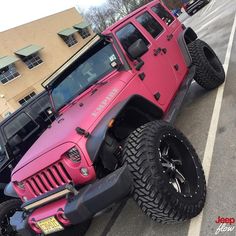 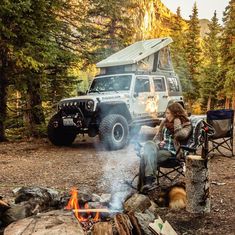 Go out and explore the outdoors #PowerStop #Jeep #Camping #Offroad 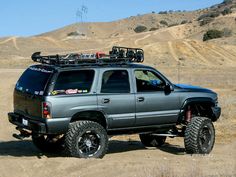