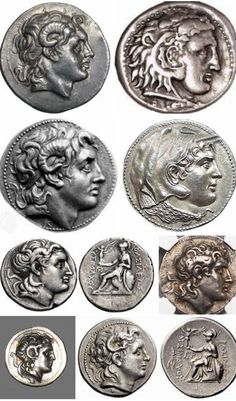 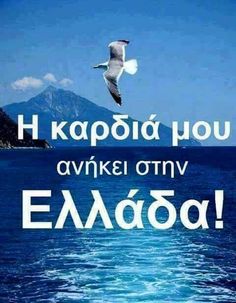 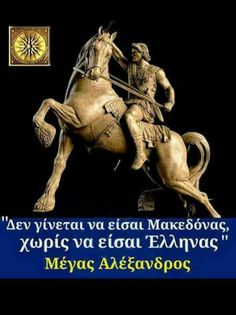 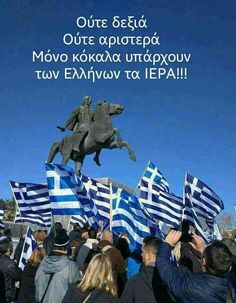 Macedonia is ONLY GREEK 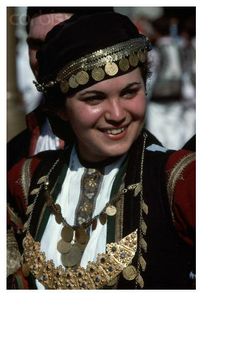 Article Complied by Vasilios Aligiannis translated from Greek from Hatzimihalis Book This article discusses the historical background and traditions behind the Greek Regional Folk Costume from Roumlouki - Macedonia. Teaching Greek Folk dance is linked to... 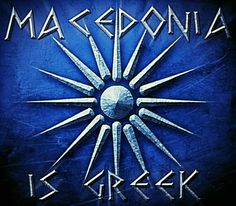 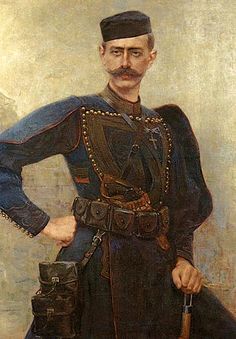 Portrait of Pavlos Melas by Georgios Jakobides (Greek 1853-1932).....Pavlos Melas (1870–1904) was an officer of the Hellenic Army, and was among the first to organise and participate in the Greek Struggle for Macedonia. On October 13, 1904 he was killed after being surrounded by Ottoman forces in the village of Statista, which was renamed Melas in his honour..... 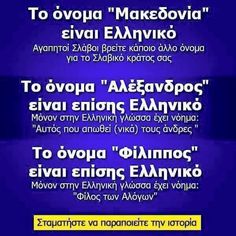 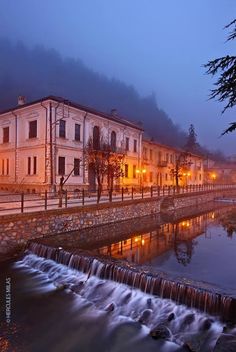 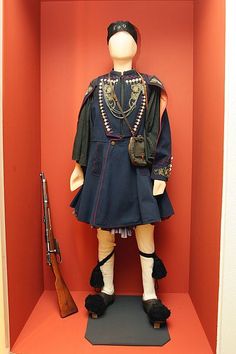 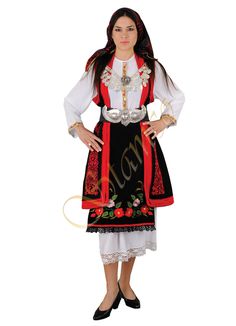 04.Macedonia04.MacedoniaΜακεδονία, Makedonía, is a geographical and historical region of Greece in Southern Europe. Macedonia is the largest and second most populous Greek region. The region and that of Thrace (and sometimes Epirus and Thessaly) are often together referred to informally as Northern Greece. It incorporates most of the territories of ancient Macedon, a kingdom ruled by the Argeads whose most celebrated members were Alexander the Great and his father Philip II. The name… 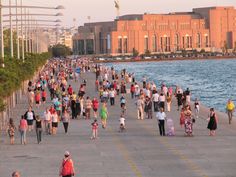 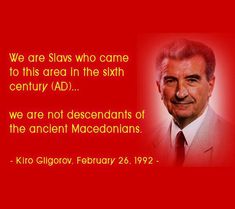 This republic, known locally as ‘Skopje’ in reference to it’s capital, is a Slavic state populated by ethnic Albanians, Serbians, Turks, Romani, and former citizens of Yugoslavia. This ethnic mix is confirmed through the languages, alphabet, and cultural heritage prevalent in the country. It has never formed a part of Greece or Macedonia as it’s region roughly corresponds to the area known as Paeonia. 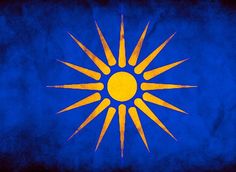 MACEDONIA IS GREEK AND ALWAYS WILL 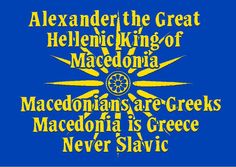 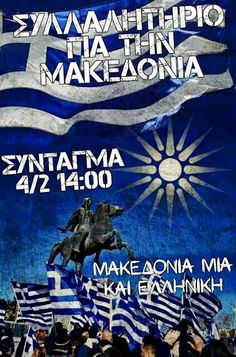