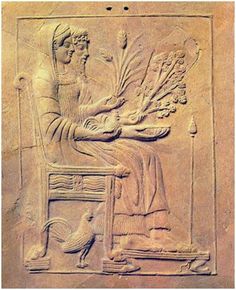 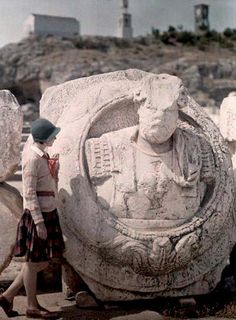 In ancient Greek religion and mythology, the twelve Olympians are the major deities of the Greek pantheon, commonly considered to be Zeus, Hera, Poseidon, Demeter, Athena, Apollo, Artemis, Ares, Hephaestus, Aphrodite, Hermes, and either Hestia or Dionysus.[2] They were called Olympians because, according to tradition, they resided on Mount Olympus. 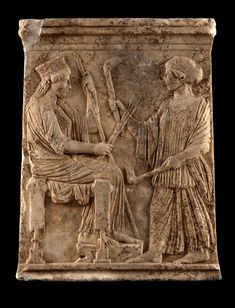 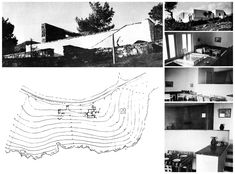 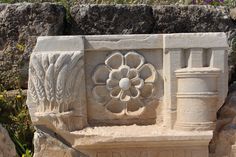 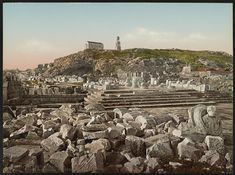 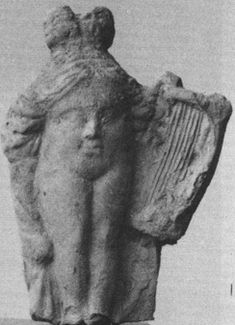 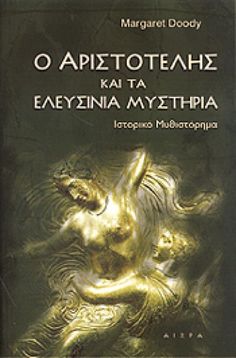 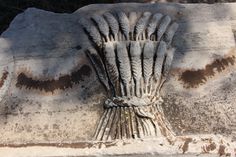 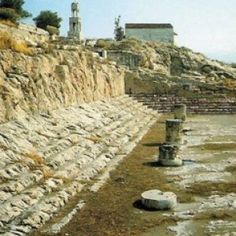 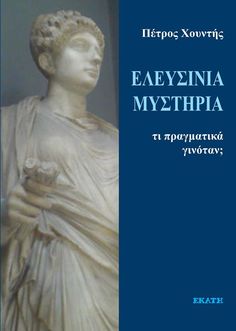 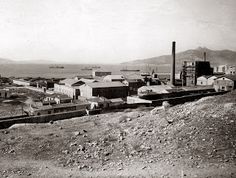 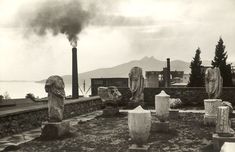