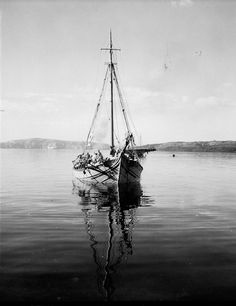 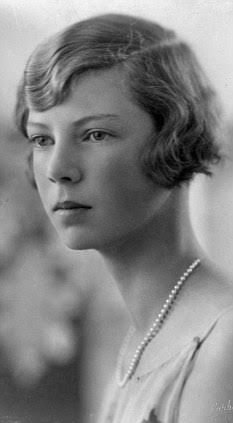 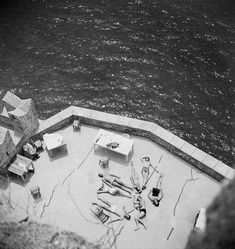 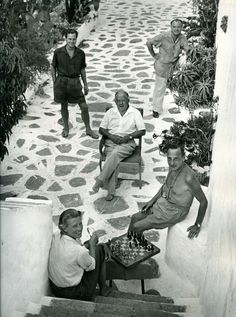 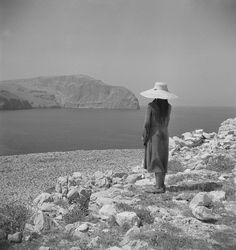 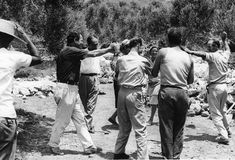 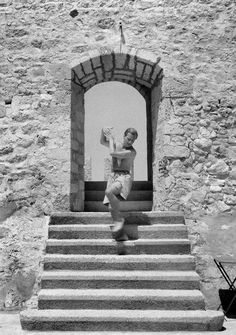 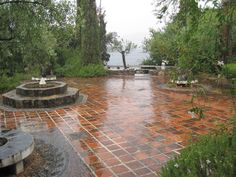 Some delightful images of intimate corners of Paddy and Joan’s house in Kardamyli by Paddy’s nephew, Miles Fenton. These pictures were taken in 2009. As you put some lovely photos of my…

He drank from a different fountain

He drank from a different fountain 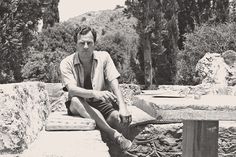 At Home in the World

War hero, self-made scholar and the greatest travel writer of his generation, Patrick Leigh Fermor lived on a remote peninsula in the Peloponnese until his death last year. From a humble house he built himself, now being restored by an Athens museum, he explored Greece's romantic landscape—and forged a profound link to its premodern past. 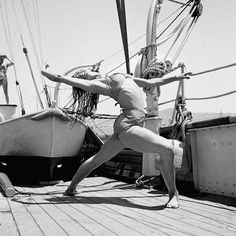 The Benaki Museum Shop on Instagram: “New in at Benaki Shop #MargotFonteyn on a cruise to the Greek islands, 1951. #Numbered #photo print by Joan Leigh Fermor Available online…”

165 Likes, 2 Comments - The Benaki Museum Shop (@benakishop) on Instagram: “New in at Benaki Shop #MargotFonteyn on a cruise to the Greek islands, 1951. #Numbered #photo…” 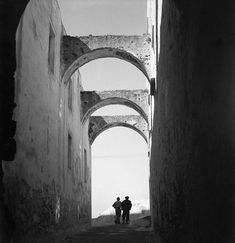 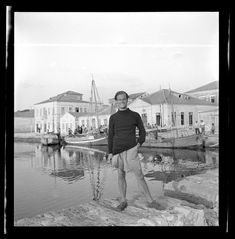 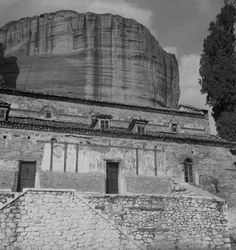 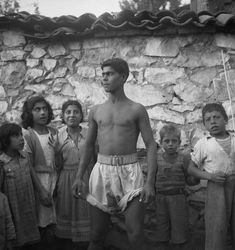