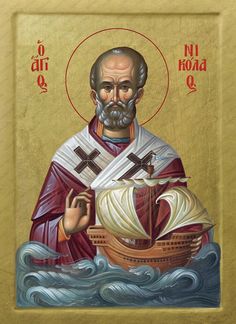 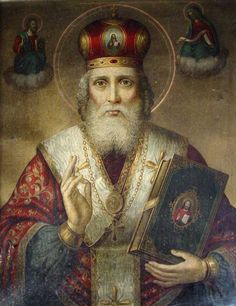 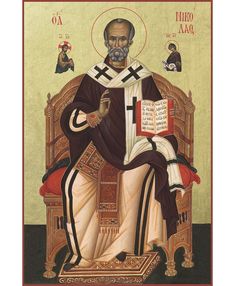 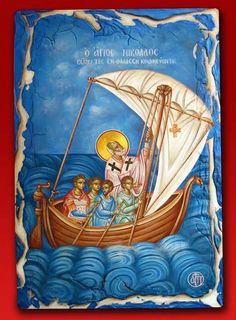 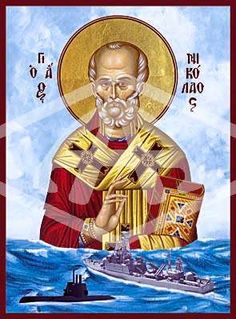 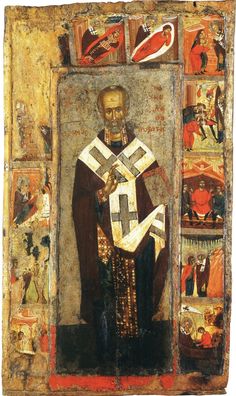 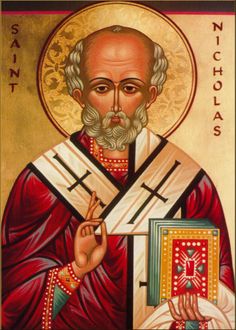 A Prayer to Saint Nicholas

Saint Nicholas of Myra was a 4th century bishop in what is today Turkey. He was famous for his generosity to the poor, protection of the wronged, and zeal for orthodoxy. He was also a prolific miracle worker, most known for appearing to sailors caught in … 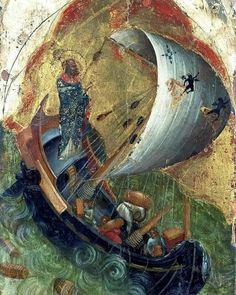 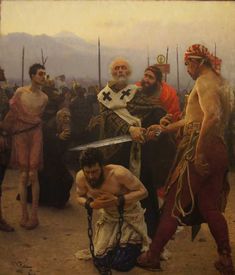 The life of the great Russian painter Ilya Repin 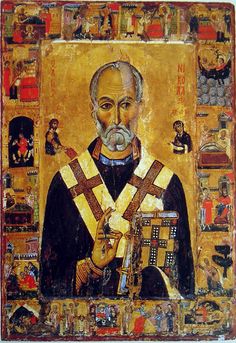 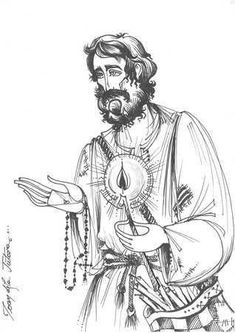 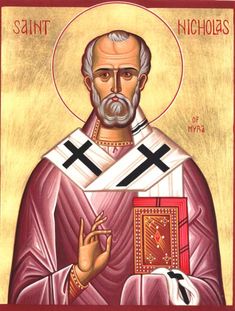 Saint Nicholas of Myra - The Anglican Church of Canada 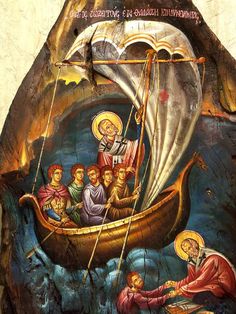 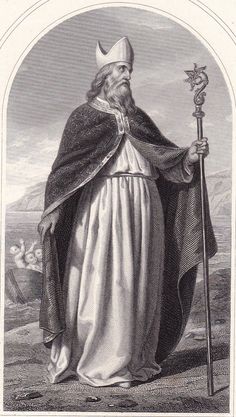 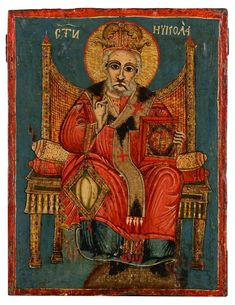