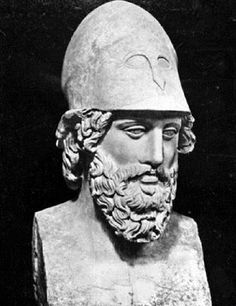 Created by John Mohacey & Kollin Strey Themistocles was an Athenian general who was an excellent tactician as well as a renowned statesman. Born in 524 B.C.E. Themistocles had good claim to be… 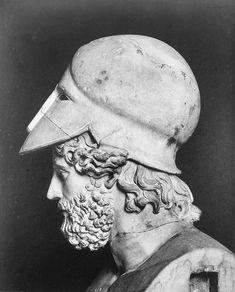 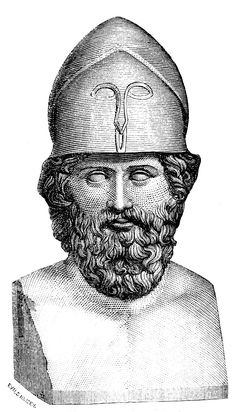 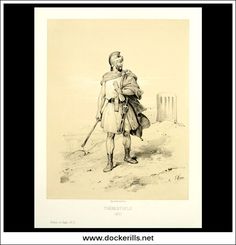 Themistocle (471). This is a finely detailed original antique print (lithograph) from 1859. The accompanying scan gives a general idea of the overall view but cannot show the fine detail of the print. Lithograph:- A lithographic print is produced by drawing an image onto a very fine grained, flat stone slab or plate with oil, fat or wax. After chemical treatment an oil based ink is rolled over the stone surface where it is attracted to the image only. The stone plate is then pressed against… 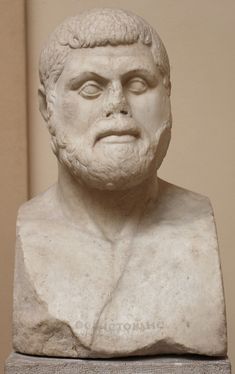 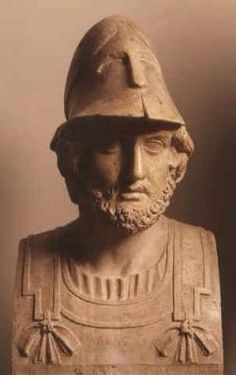 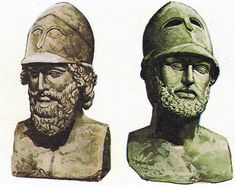 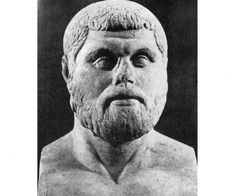