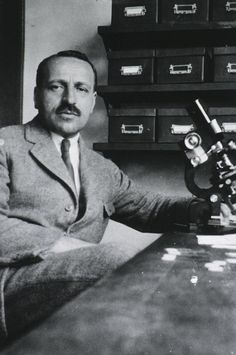 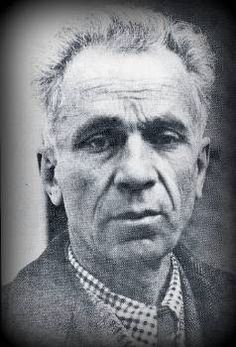 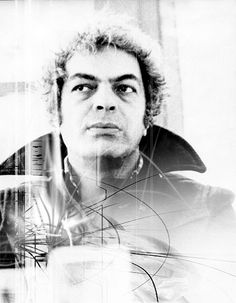 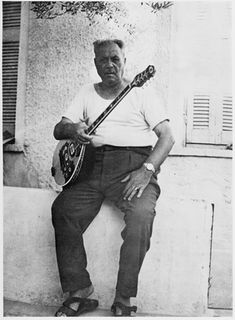 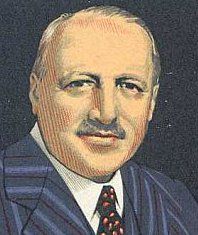 Georgios Nikolaou Papanikolaou, 1883 – 1962 was a #Greek pioneer in cytopathology and early cancer detection, and inventor of the "Pap smear." 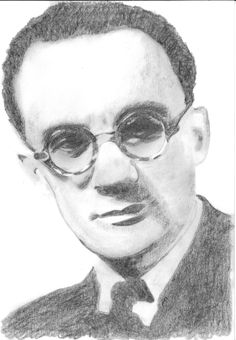 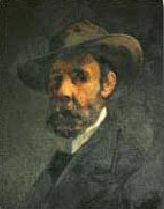 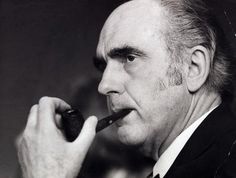 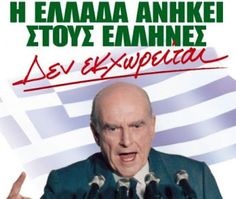 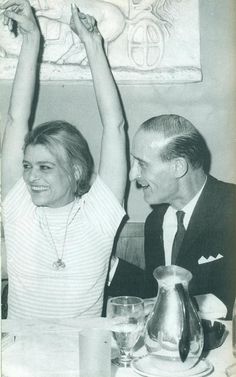 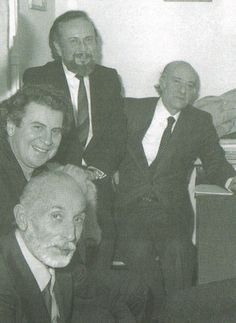 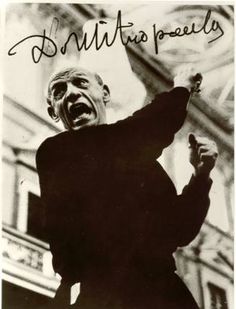 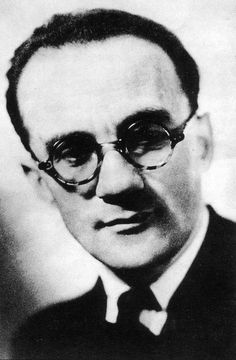 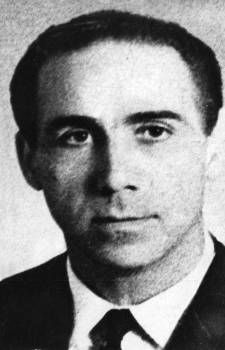 Grigoris Lambrakis (Born in Kerasitsa, Arcadia on April 3, 1912 – died in Thessalonike on May 27, 1963) was a Greek politician, physician, track and field athlete, and member of the faculty of the School of Medicine at the University of Athens. A member of the Greek resistance to Axis rule during WWII, he later became a prominent anti-war activist. His assassination by right-wing zealots provoked mass protests and led to a political crisis. 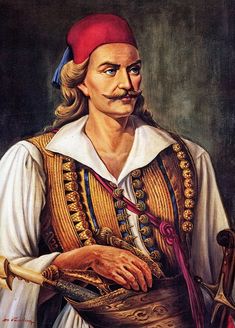