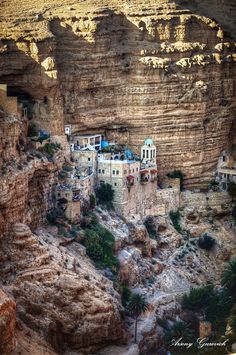 St. George Orthodox Monastery, or Monastery of St. George of Koziba is a monastery located in Wadi Qelt, in the eastern West Bank, . The sixth-century cliff-hanging complex, with its ancient chapel and gardens, is active and inhabited by Greek Orthodox monks. It is reached by a pedestrian bridge across the Wadi Qelt, which many imagine to be Psalm 23's Valley of the Shadow. 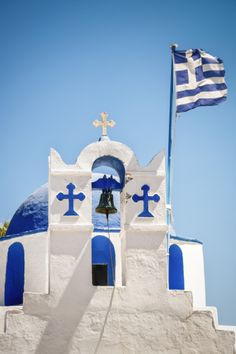 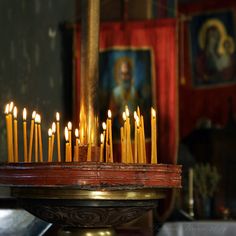 Take a look at my redbubble and society6 shops for more interesting products. Visit my Getty images for more of my work to license. 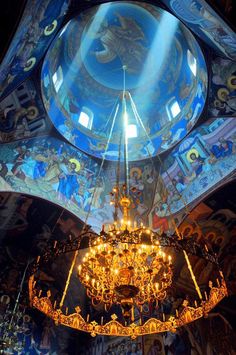 The beautiful ceiling and dome of a Greek Orthodox Church. 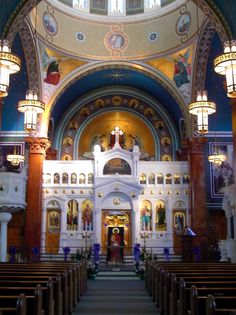 Why Go To Church When I Can Just Pray At Home?

St. John Chrysostom answers this question briefly when he writes: They say: 'We can pray at home.' Thou art deceiving thyself, O man! Of course, one can pray at home. But it is impossible to pray there as in church, where such a multitude of hearts are uplifted to God, merging into one unanimous cry. Thou wilt not be so quickly heard while praying to the Master by thyself, as when praying together with thy brethren, for here in church there is something greater than in thy room: Agreement… 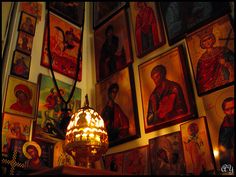 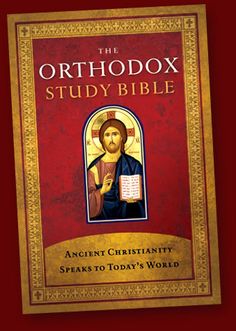 Proud to be a Greek Orthodox Christian! 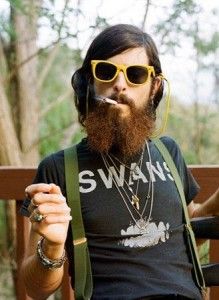 You Should Be Orthodox: Part One

by Anna Bee This was too good not to repost. Hipster Christians, I’m going to help you out. I see you are grasping at something, trying to find the ironic Church of your dreams, where men ca… 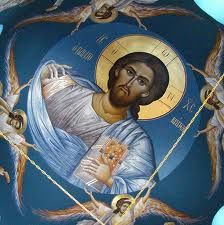