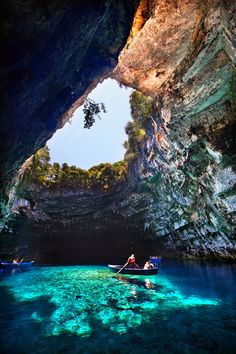 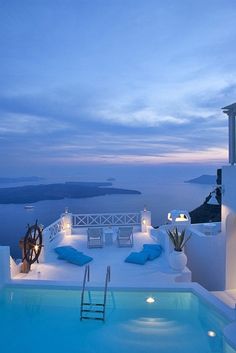 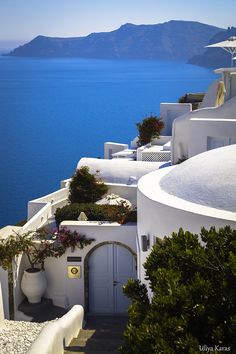 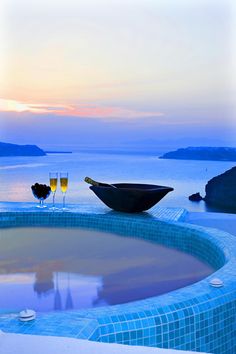 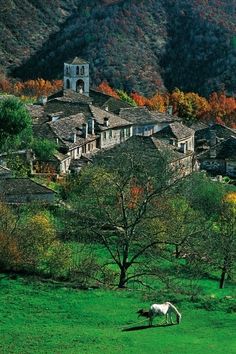 One of the most beautiful places in Greece, Zagori. It is a region and a municipality in the Pindus mountains in Epirus containing 46 picturesque villages known as Zagoria (or Zagorochoria or Zagorohoria). 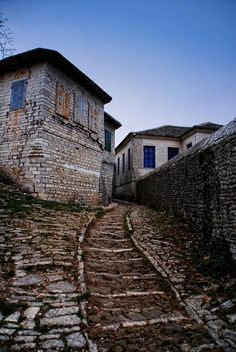 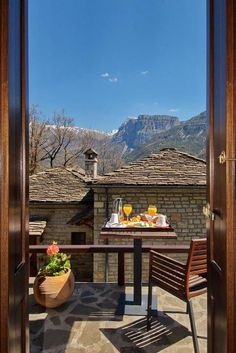 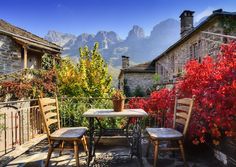 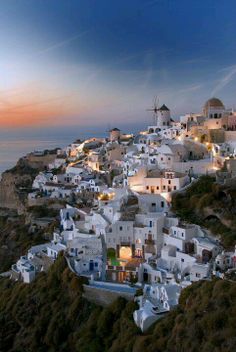 50 Beautiful Places That Will Fill You with Wanderlust ... 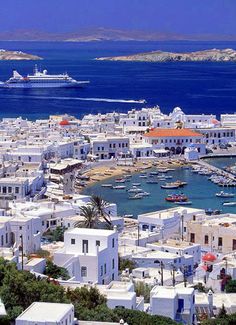 These 28 Photos Exist For The Sole Purpose Guaranteed to Make You Feel Better About Life. Not everyone is a cold and heartless. Finding happiness in life... 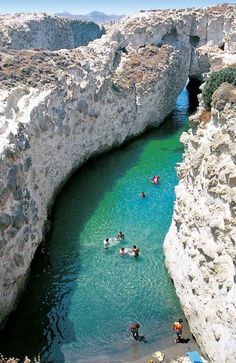 We assemble a panel of experts to give you Greece: the inside track 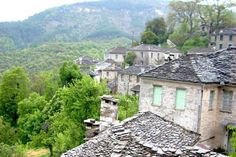 The tangible reminders of a history both triumphant and traumatic remain scattered throughout northern Greece. Although the region has only been part of Greece since the Balkans were carved up in the 1912–13 Balkan Wars, it’s hardly a young territory: Macedonians, Illyrians, Thracians and Romans all ruled in ancient times, while the Byzantines, Slavs and Turks later held sway for lengthy periods. Myriad monuments, fortresses, churches and mosques attest to their diverse influences. 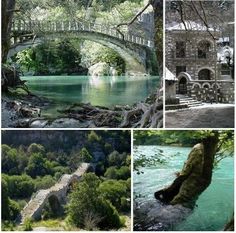 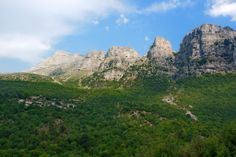 The beauty and wonder of Zagorohoria, Greece - Mindful Travel Experiences

Known for its beautiful rivers, picturesque villages, and breathtaking views of nature at its best, the Zagorohoria region of Greece is becoming one of the most popular areas for Greeks to visit. 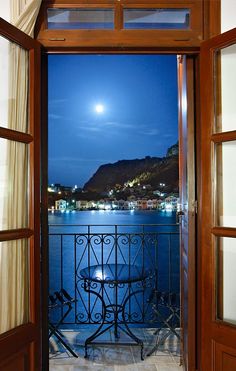 Kastellorizo, Greek Islands. Now there's a door I could walk through.