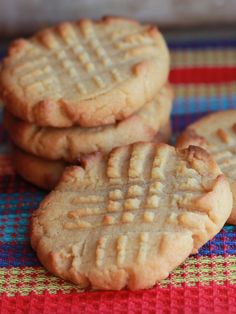 Everyone needs a treat now and then - What could be better with a glass of cold milk than a warm, crisp peanut butter cookie? 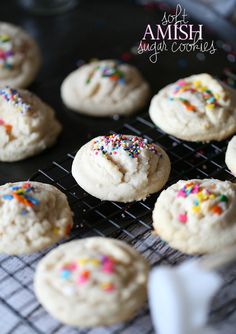 These Soft Amish Sugar Cookies are hands-down my new favorite sugar cookies recipe. They're so simple and melt-in-your-mouth delicious! 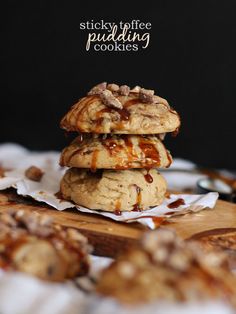 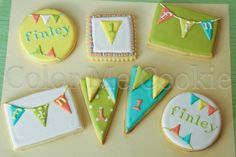 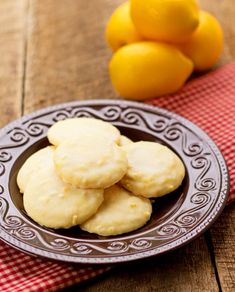 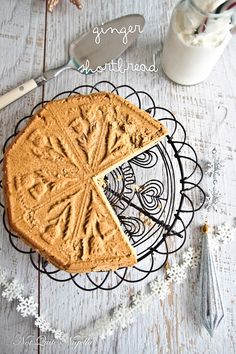 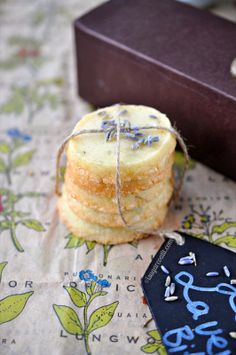 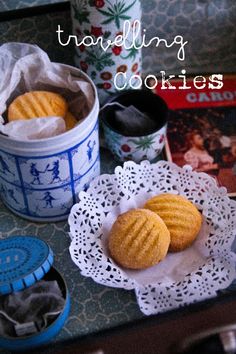 These biscuits or cookies are really for Biscuit in a way. They're travelling cookies or condensed milk cookies that I originally saw on Cakelaw's blog. I have a serious love for sweetened condensed milk and I was a bit smitten by this old fashioned cookie. They are easy to make and need no eggs - therefore perfect for travelling! They texture of these is very much like cookies from yesteryear. As much as I love oatmeal cookies or those giant choc chip and macadamia cookies, sometimes a… 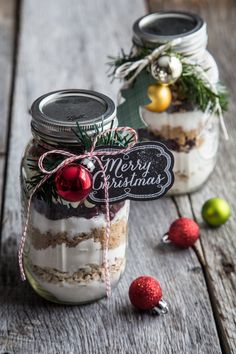 Cranberry White Chocolate Cookies in a Jar are a great gift during the holidays. Everyone will love them! 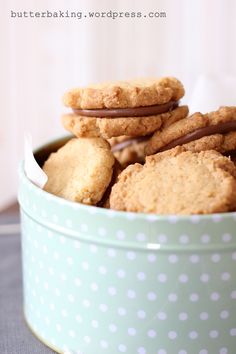 Kingston biscuits. They are an Australian biscuit, an oaty, buttery sandwich cookie with a delicious, creamy milk chocolate filling in the middle. They are yummy, but I try really hard not to buy p… 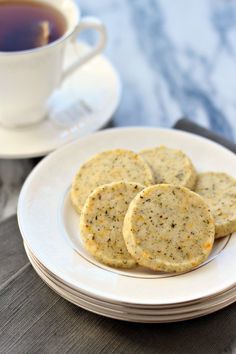 Orange spiced tea cookies are a fun way to bake with tea. These slice and bake cookies are perfect for tea time, wedding showers, baby showers, or Mother's Day. 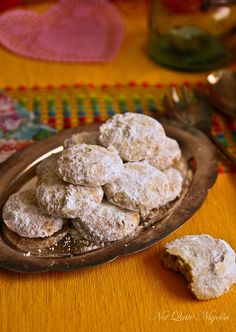 They're simple to make, I like to toast the pecans first just to get the extra flavour and even with this, it's a simple cookie. I added some extra cinnamon and orange zest although I don't know if that is traditional or not but I thought that it gave the biscuits a little extra lift. These are served during Christmas time in Spain and during weddings or celebrations in Mexico. And in Russia, they're also known as Russian Tea Cakes and were served with tea during the 18th century. 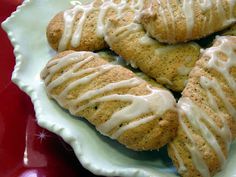 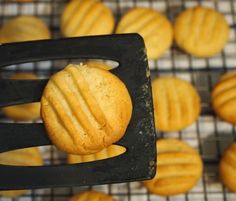 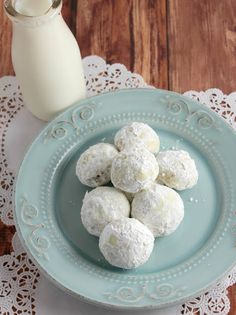 These lemon-flavored cookies are called “anginetti” in Italian, but among Italian-Americans they’re commonly referred to as lemon drops, and they can be found at many Italian bakeries and Italian g...