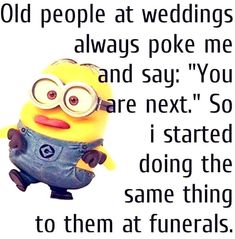 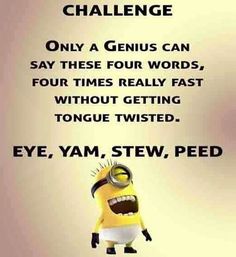 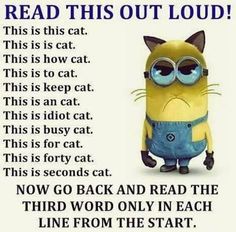 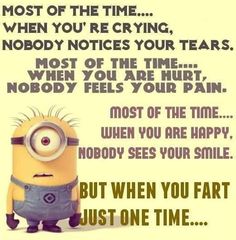 Minions are yellow, dwarf-like characters who serve as the mischievous henchmen of the main super-villain protagonist Gru in the American computer-animated comedy film franchise Despicable Me. Since making their debut appearance in the 2010 feature film, the Minions have become a hallmark of the popular film franchise, spawning an extensive line of character merchandises, several short films and even a full-length spin-off prequel film centered around their lives. 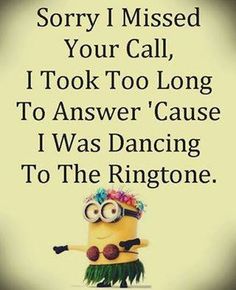 "We need to close the borders," she said. "Close them now." 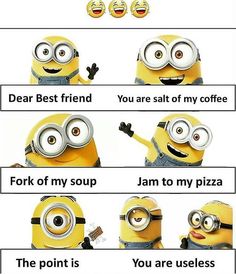 funny Memes #19, that will cause you gag and jest.

Tell me a joke, would you? These kind of questions come up rather frequently when most of us hang out with our group of friends. This is why we know that man... 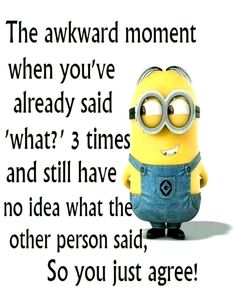 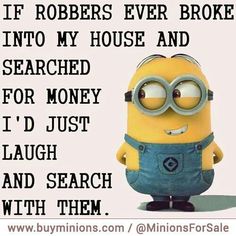 Read #40 from the story Minion Quotes and other stuff!!! by Teffanyam (Yeah sure) with 151 reads.I would start searchin... 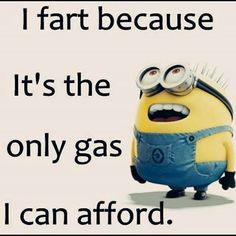 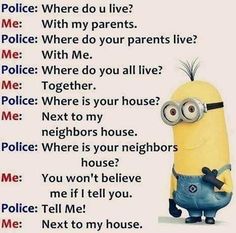 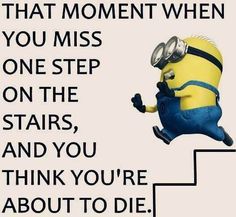 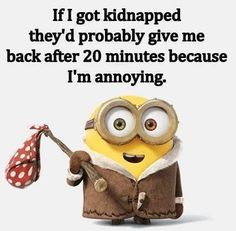 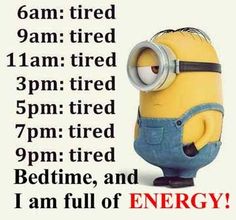 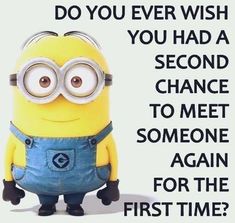 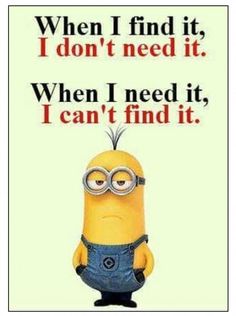