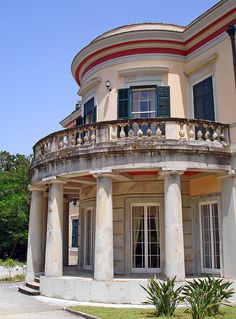 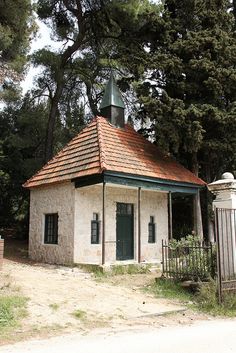 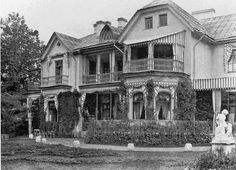 Former Royal Palace of Tatoi. Images then and now. 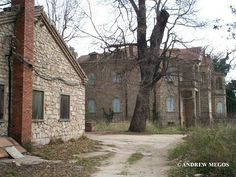 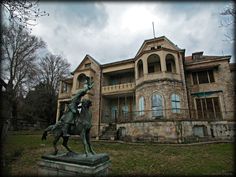 Tatoi Palace - an abandoned 10,000 acre property that was once the summer residence of the Greek Royal Family. During WWI (during George II's exile), Germany occupied the house and used the woods for fuel and buried bodies in mass shallow graves. In the 1920s, the house was stolen & returned in 1936. In 1946, the Royal Family gained possession. In 1973 the home was forcibly requistioned. 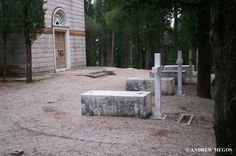 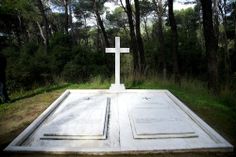 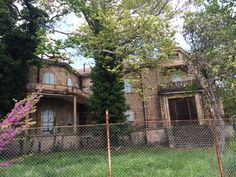 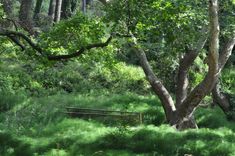 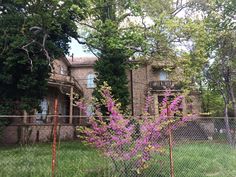 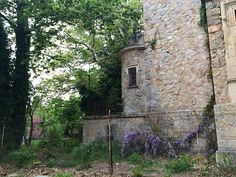 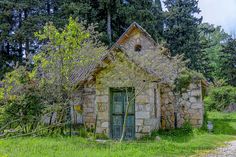 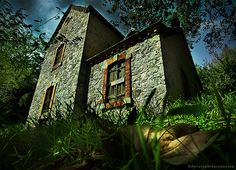 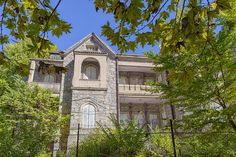 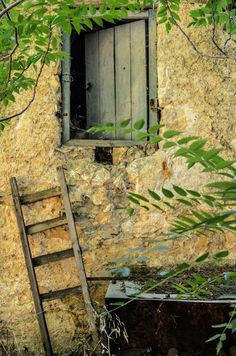 End of an Era

End of an Era at Tatoi old Palace 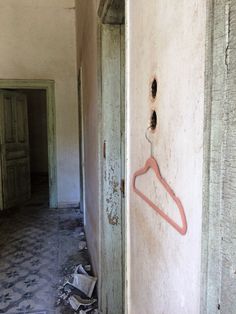