Orthodox icon of the Guardian Angel.

Orthodox icon of the Holy Trinity (1). Icon of 13th cent. In one of the Churches of the Northern Greece, we can find a very interesting and rare depiction of the Holy Trinity. The display occupies the dome of the inner narthex of the church and the iconographic type is "of Paternity". God the Father, full body, in the

Contemporary icon of the Nativity of our Lord Jesus Christ (2).

The Samaritan woman at the well, St Photini, was called Great Martyr and Equal-to-the-Apostles in Greek sermons from the fourth to the fourteenth century. She believed Jesus was the messiah. She evangelized Samaria, then North Africa, and was martyred in Rome. In the Western church she's called Fotina. 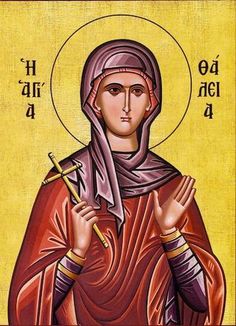 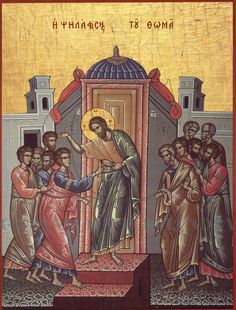 Orthodox icon of Saint John the Chrysostom, Patriarch of Constantinople (4). Commemorated November 13. This greatest and most beloved of all Christian orators was born in Antioch the Great in the year 344 or 347; his pious parents were called Secundus and Anthusa. After his mother was widowed at the age of twenty, she 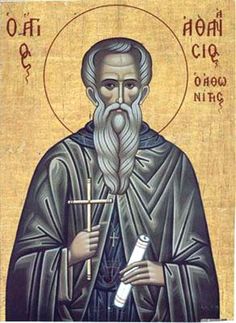 Contemporary icon of the Nativity of our Lord Jesus Christ (2). 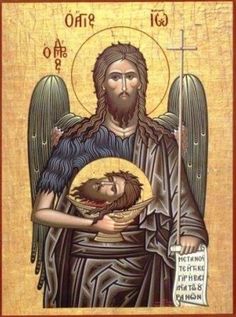