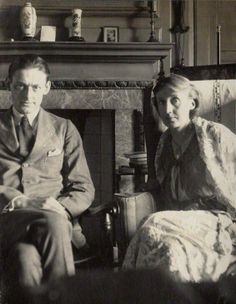 The latest Tweets on ottoline morrell. Read what people are saying and join the conversation. 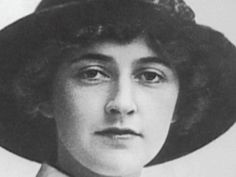 Agatha Christie. 15 September 1890 – 12 January 1976. English crime writer of novels, short stories, and plays. According to the Guinness Book of World Records, Christie is the best-selling novelist of all time. Her novels have sold roughly 4 billion copies, and her estate claims that her works rank third, after those of William Shakespeare and the Bible, as the world's most-widely published books. 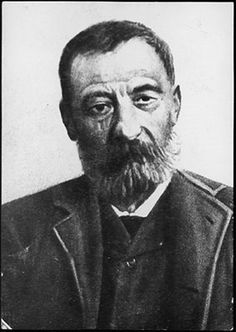 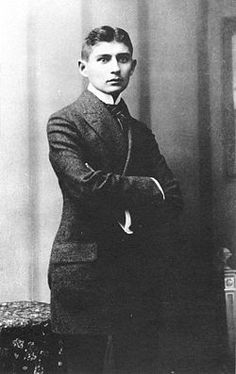 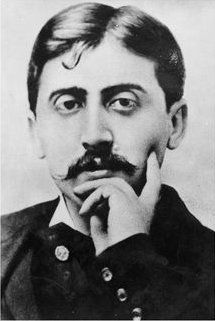 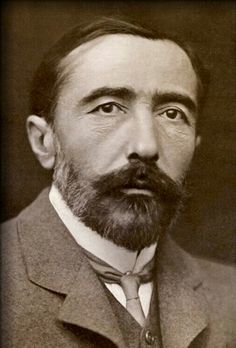 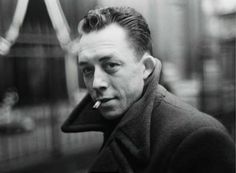 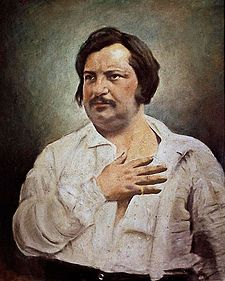 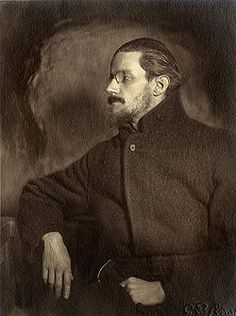 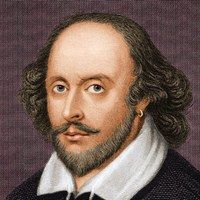 William Shakespeare (baptised 26 April 1564) was an English poet and playwright, widely regarded as the greatest writer in the English language and the w... 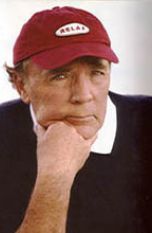 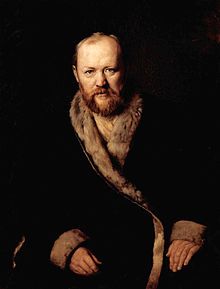 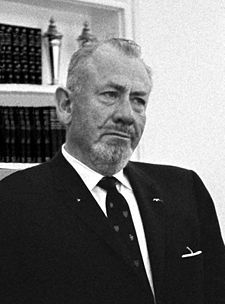 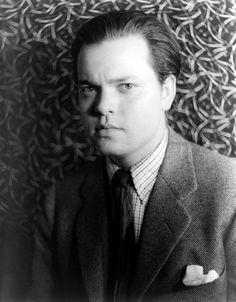 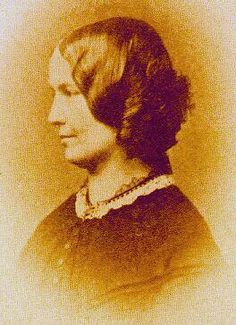 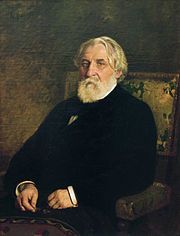