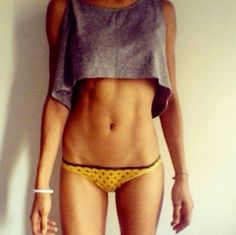 Honey and cinnamon cleanse Every morning, on an empty stomach, half an hour before breakfast, and again at night before sleeping, drink honey and cinnamon powder boiled in one cup water. If taken regularly it reduces the weight of even the most obese person. Also drinking of this mixture regularly does not allow the fat to accumulate in the body, even though the person may eat a high calorie diet. 2 teaspoons of ground cinnamon and 2 teaspoons of honey in a cup of boiled water. 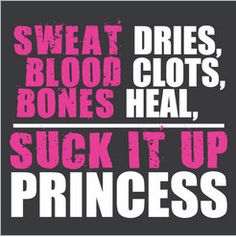 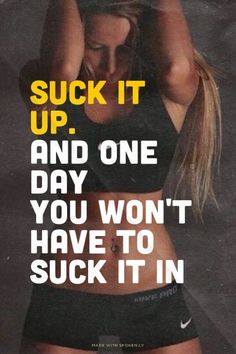 Skip the long lists and complicated recipes. Here’s exactly what you need to eat every week for good health and top performance. 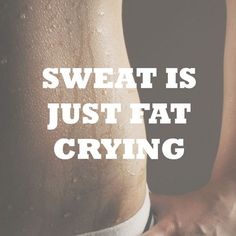 These good workout quotes from female athletes like Serena Williams, Alex Morgan, and Simone Biles will give you a motivational push to hit the gym. Save a few inspirational workout quotes to your phone for when you need an extra boost. 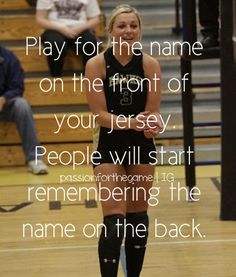 I really like this quote! For any sport! I think more parents need to tell their children this! Stop being an individual and start playing as a TEAM! 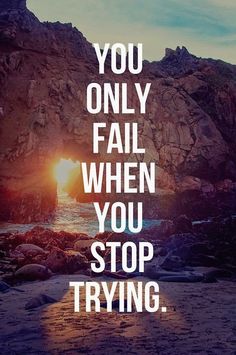 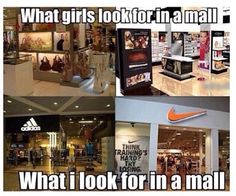 That's like 100% true! And of course when I go into other stores I beeline for the athletic clothes section! 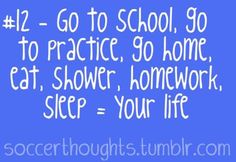 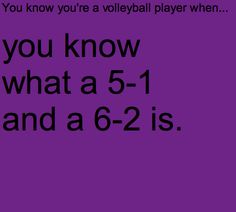 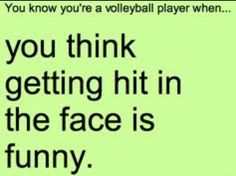 You know your a volleyball player when you think getting hit in the face is funny... Yeah basically;) 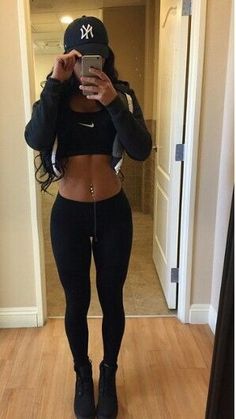 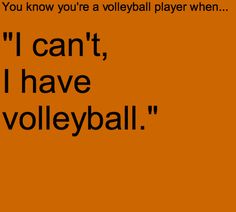 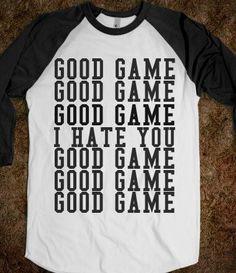 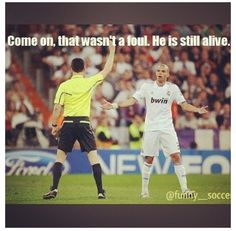 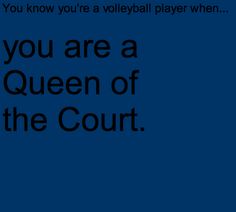 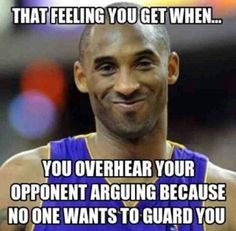