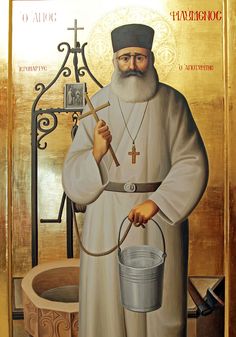 Constantine Olarean: the Painter of Saints from Cyprus

Constantine Olarean: the Painter of Saints from Cyprus

The Hieromartyr Therapon, Bishop of Cyprus, lived a life of asceticism in a monastery, and afterwards he served as a bishop on the island of Cyprus. At the time of the persecution under Diocletian (284-305), Saint Therapon bravely confessed the name of Christ and died a martyric death. The relics… 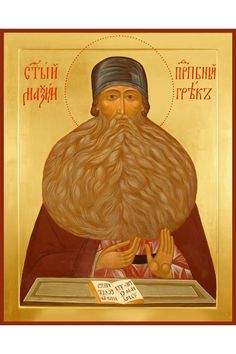 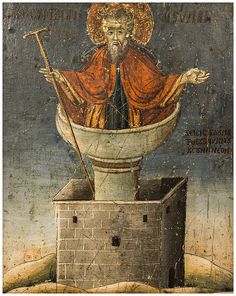 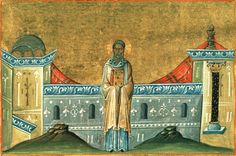 Saint Sophronios, Archbishop of Cyprus fed the hungry, provided for the poor, helped the orphans, widows and the afflicted, a true shepherd who tended his flock 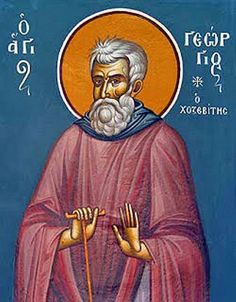 Saint George the Chozebite was born on the island of Cyprus toward the end of the sixth century. After the death of his parents, he went to Palestine to worship at the holy places. Here he entered into the monastic community of Chozeba between the River Jordan and Jerusalem(Wadi Qelt), and he later became head of this monastery. St George presented the monks example in fasting, vigil and physical efforts. Having lived as an angel upon the earth, he died in peace. 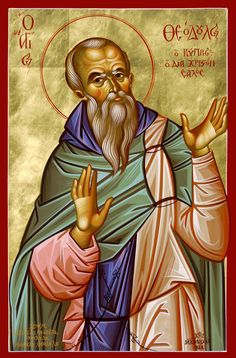 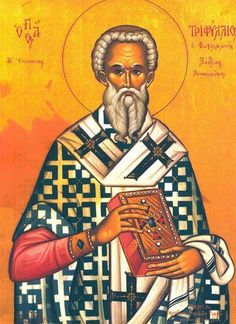 St Triphyllius the Bishop of Leucosia (Nicosia) in Cyprus