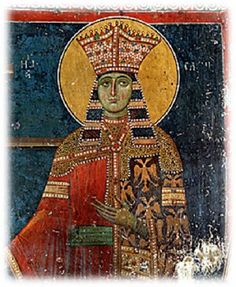 Serbo-Byzantine marriages had occurred many times in the past years, when the Empire was still vast and powerful. 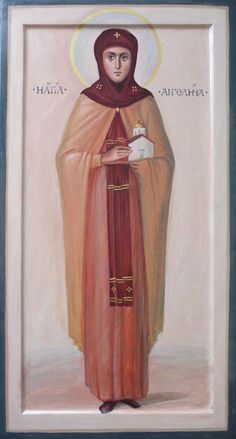 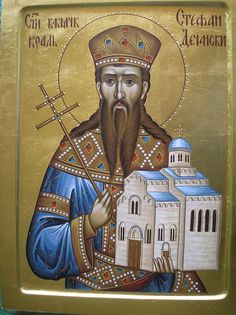 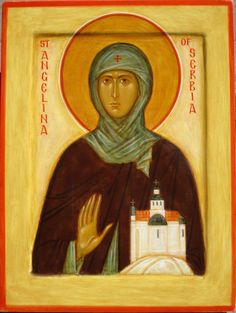 A Surpassing Gentleness: An Interview with Iconographer Ann Margitich

It is my pleasure today to present the work of Matushka Ann Margitich, iconographer based in Santa Rosa, CA. Her work has a special place in my heart, my favorite among the many icon painters I am … 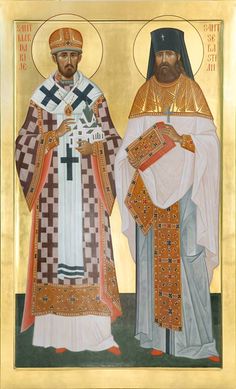 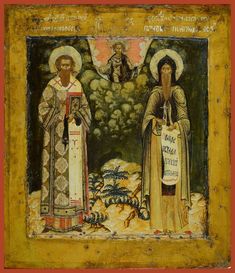 Sts. Jacob the Miracle Worker and Simon the Myrrh Gusher

Sts. Jacob the Miracle Worker and Simon the Myrrh Gusher 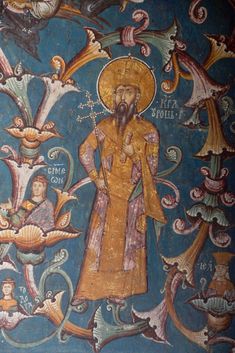 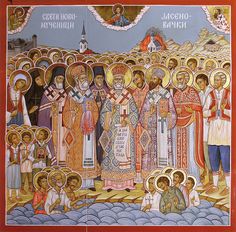 The martyrs are commemorated together on September 13, although a number of them are also commemorated separately, as the dates of their ma... 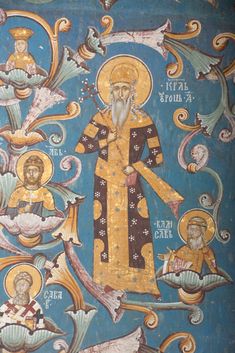 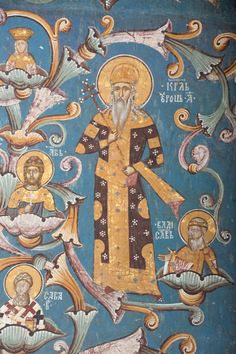 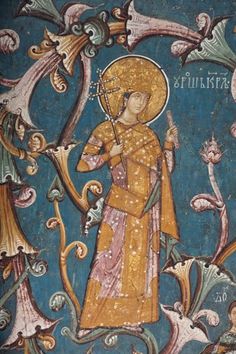 Fragment of the Royal family tree in Decani Monastery 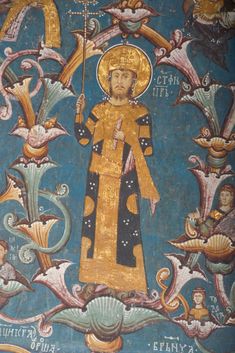 East Wall: 34 The Nemanjic Family Tree Stefan Uros IV Dusan, son of Stefan of Decani, first Serbian Tsar.c. 1308-1355, was the King of Serbia from 8 September 1331 and Tsar (or Emperor) and autocrat of the Serbs and Greeks (or Romans) from 16 April 1346 until his death. Dušan conquered a large part of southeast Europe, becoming one of the most powerful monarchs of the era. 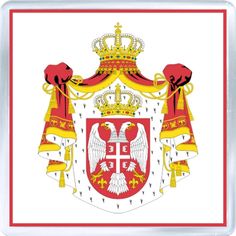 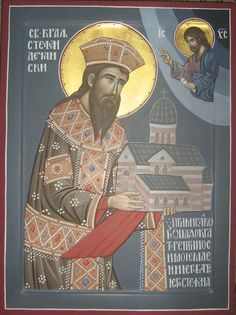 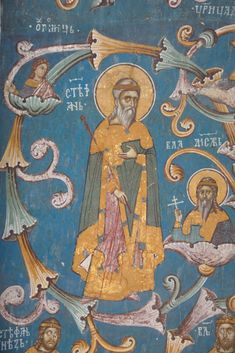 detail: Stefan Dragutin, son of King Uros I, the King of Serbia