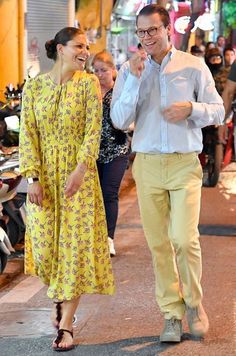 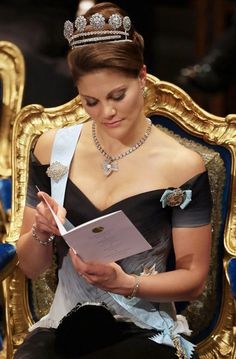 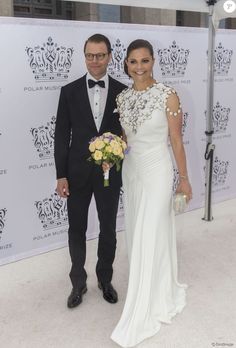 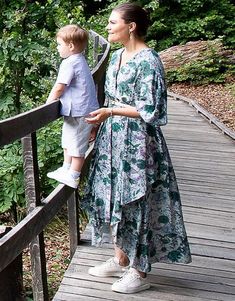 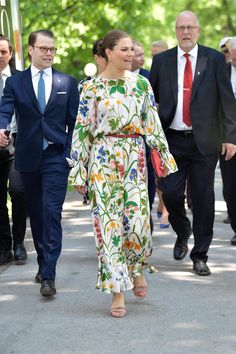 Crown Princess Victoria and Prince Daniel of Sweden during Sweden's National Day celebrations at Hagaparken (the Haga Park) on 6 June 2019 in Stockholm, Sweden. 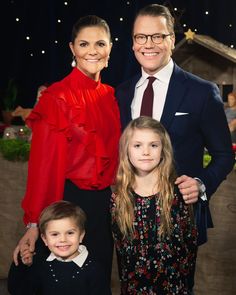 Swedish Royal Family on Instagram: “New family pictures of the Crown Princess Family!❤️✨ Their Christmas greetings to everyone💕 ~ 📸: Raphael Stecksen/Kungahuset.se…” 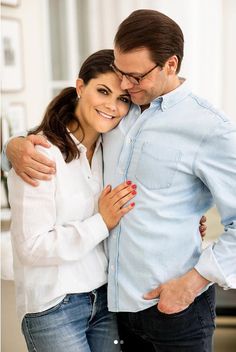 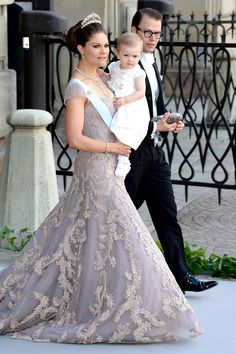 Crown Princess Victoria of Sweden, Princess Estelle of Sweden and... 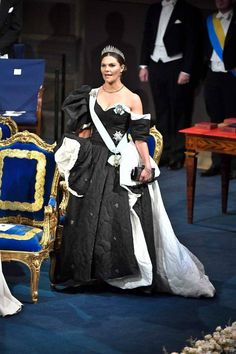 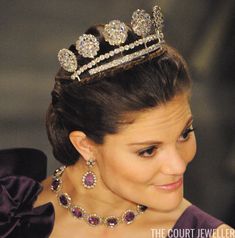 Pascal Le Segretain/Getty Images Today's tiara is one of the sparkliest -- but most divisive -- diadems in the Swedish royal vaults. Even though many find the sparkler not quite to their taste, the history behind the Six Button Tiara makes it an incredible Bernadotte heirloom. Pascal Le Segretain/Getty Images The buttons that make up this tiara are more properly called "diamond rosettes." They have an untouchable provenance: they were attached to the crown worn by King Carl XIV Johan, who… 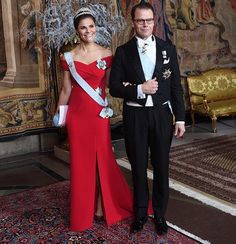 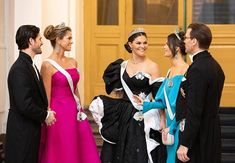 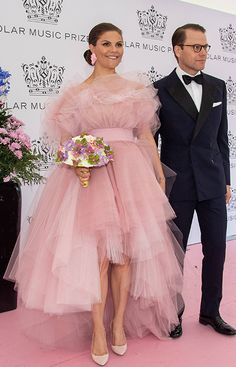 We love a style surprise 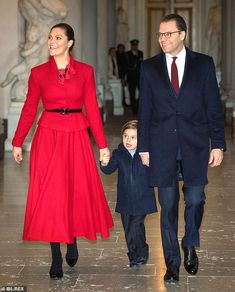 Adorable Prince Oscar gets his own Christmas tree in Stockholm

Prince Oscar of Sweden, three, was full of glee as he joined his parents Crown Princess Victoria and Prince Daniel to pick out a Christmas tree at the Royal Palace in Stockholm. 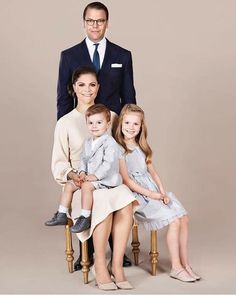 Crown Princess Victoria of Sweden and husband Prince Daniel with their children. 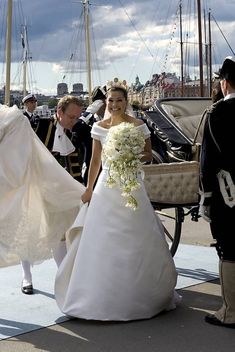