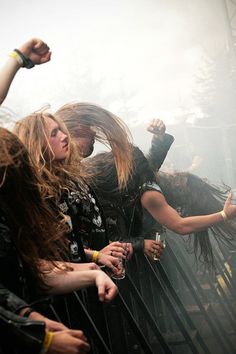 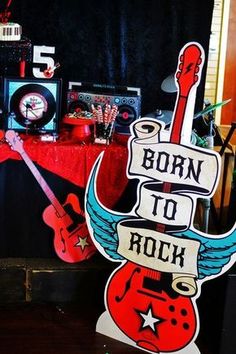 Have guests channel their inner-rockstar at a "Born to Rock" birthday party! 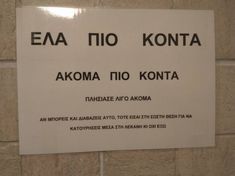 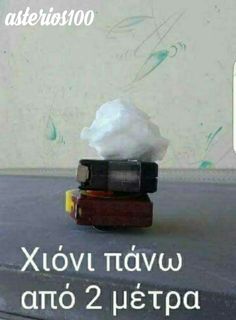 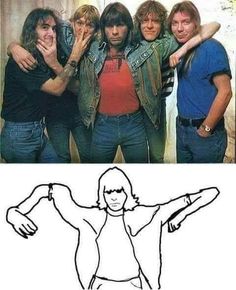 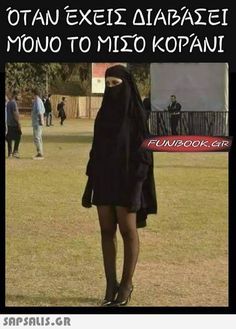 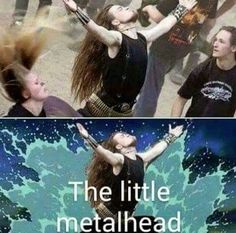 All of the controversy started when Disney decided to cast a black girl for the role of mermaid princess in the upcoming movie. It became the top trend everywhere upon internet and people started making memes upon it. So lets have a look upon some of the hilarious memes upon it. 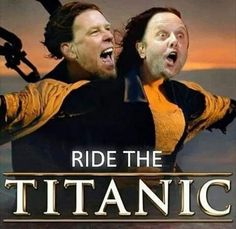