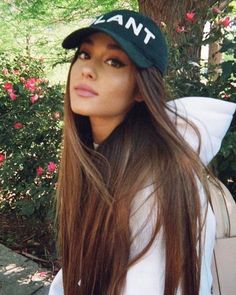 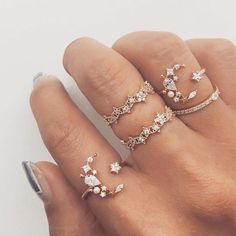 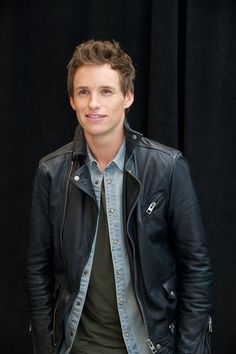 The Absolute Best Pictures of Eddie Redmayne That We Could Find

Eddie Redmayne is more than just a charming Brit and talented actor; he's also really, really, ridiculously good looking. He may be off the market now, but in 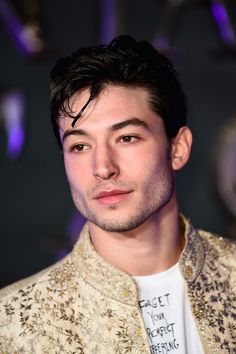 When He Was Listening Intently and You Pretended You Were Telling Him a Long, Personal Story

Photo of When He Was Listening Intently and You Pretended You Were Telling Him a Long, Personal Story 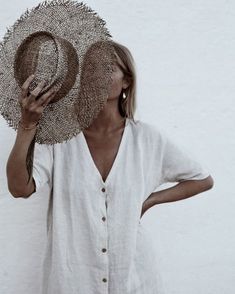 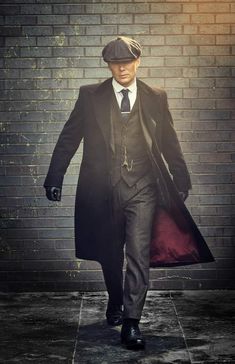 When he’s not starring in Oscar-bound Christopher Nolan films, Cillian Murphy smashes out six episodes of one of the UK’s best TV shows. I spoke to him about Peaky Blinders ahead of season 4’s arrival. Hey Cillian, how are you doing? You’re back living in Ireland now, right? I am, yeah. I’ve actually been at home for six months since we finished filming Peaky Blinders, which 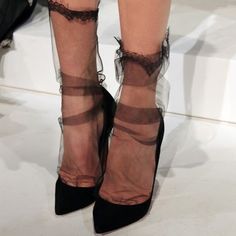 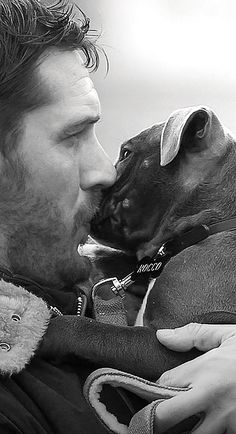 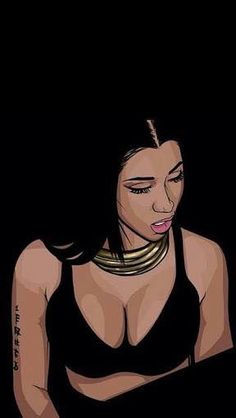 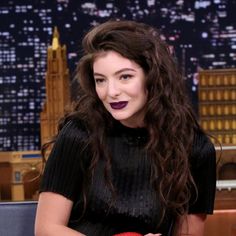 Discover the latest breaking news in the U.S. and around the world — politics, weather, entertainment, lifestyle, finance, sports and much more. 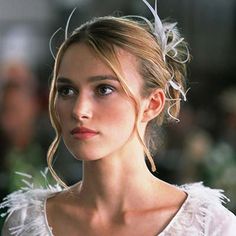 - Photo - The costume designer has spoken out 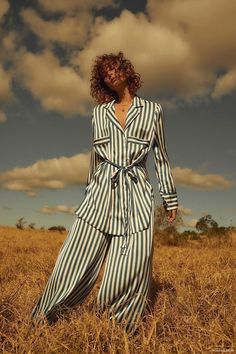 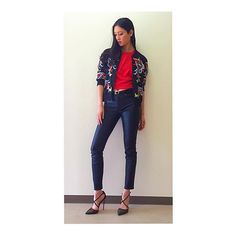 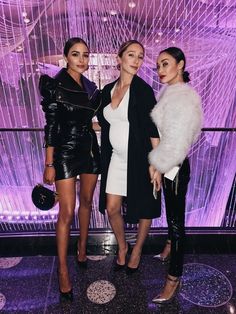 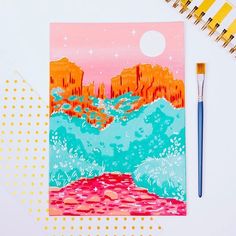 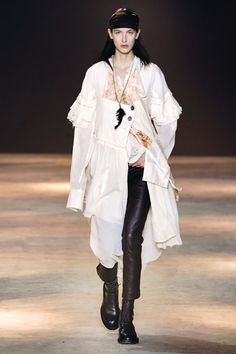