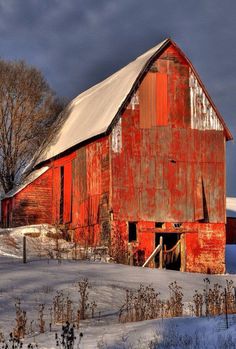 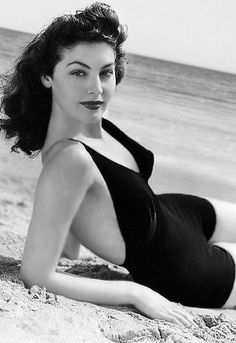 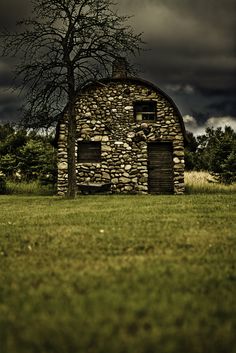 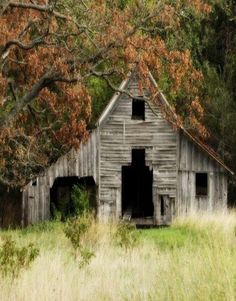 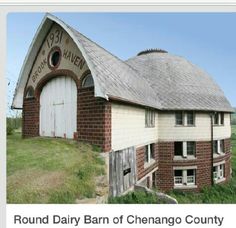 My Dad always told the story about the poor man who went crazy looking for a corner to pee. 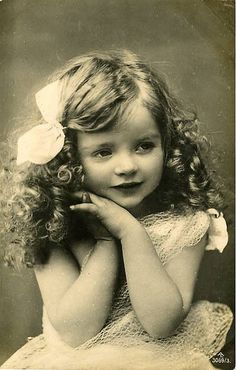 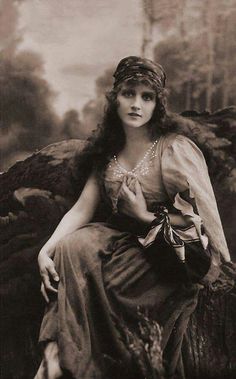 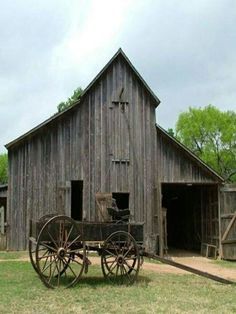 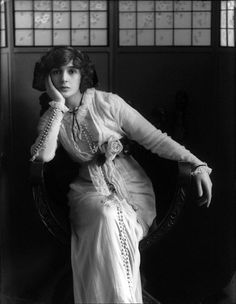 Julia James by Bassano, April 1912 - Julia James (1890-1964) was an actress who was born in London and began her career at the Aldwych Theatre under Seymour Hicks, playing there Supper Belle in "Blue Bell" (1905). She appeared at the Gaity Theatre in "The Girls of Gottenburg", "Havana" and "Our Miss Gibbs. In 1913 she played Sombra in "The Arcadians of L'Olympia in Paris, France. 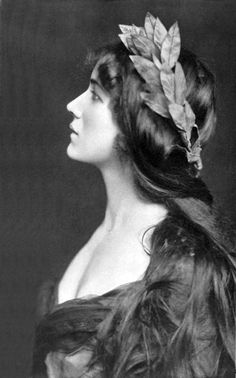 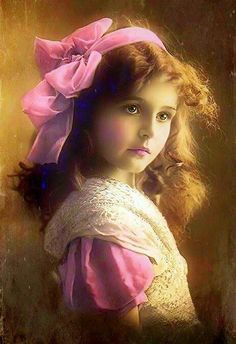 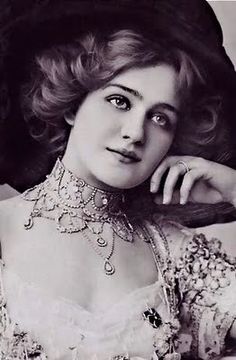 English actress and singer, Lily Elsie, one of the most photographed women of the Edwardian era

A California art print on Arches watercolor paper. 100% archival, and printed in HD. 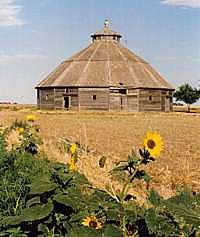 Fromme-Birney Round Barn, near Lawrence KS. 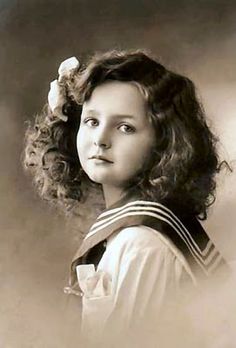 From LUMIVALKOISTA If you want to say Hi, you can go Here! Thank You my Friend ! 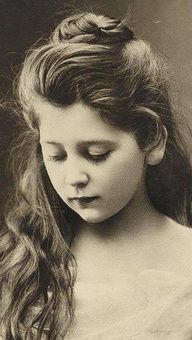