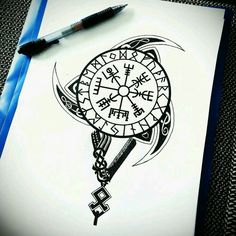 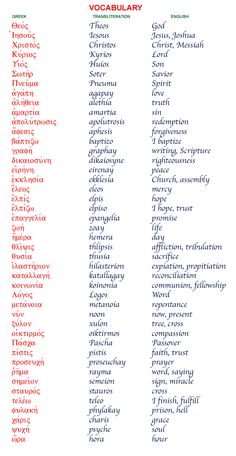 The Greek alphabet and language help one appreciate nuances of meaning in the Greek Septuagint Old Testament and the New Testament of the Bible. 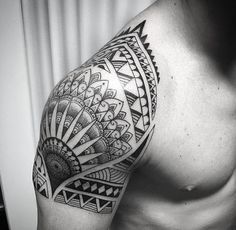 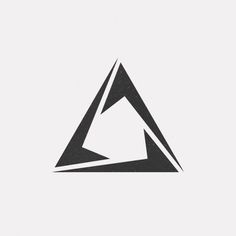 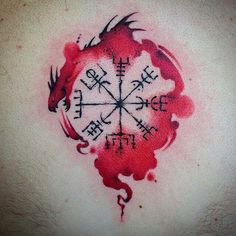 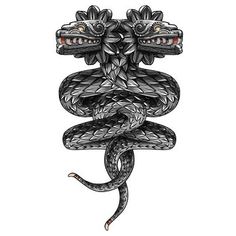 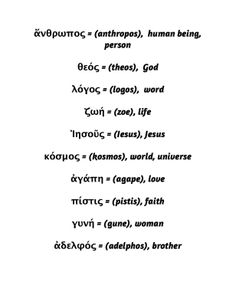 Greek words Important words because they are the basis of other words......

Search inspiration for a Geometric tattoo. 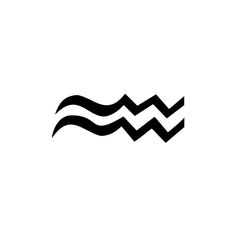 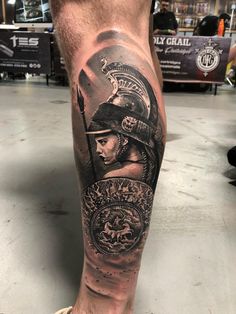 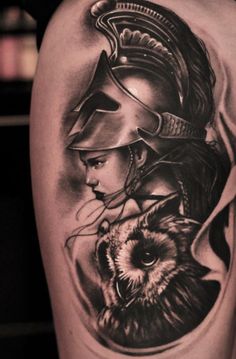 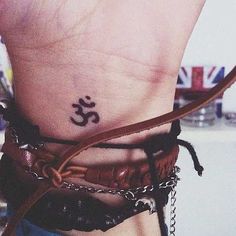 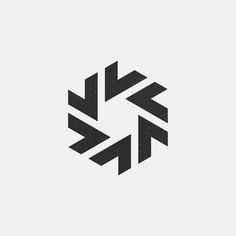 much like the geometric pattern of the fox - which I LOVE, this could also be a ninja star? 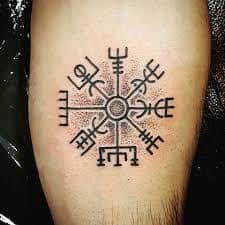 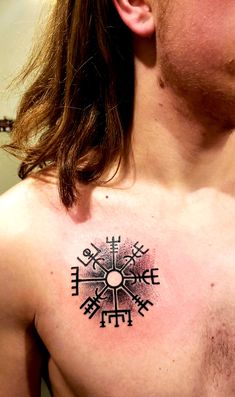 Welcome to /r/tattoo, a subreddit for the discussion and sharing of professional tattoos. 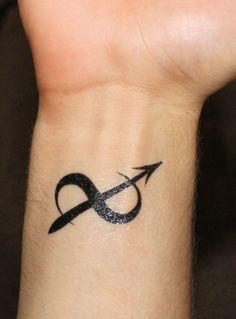