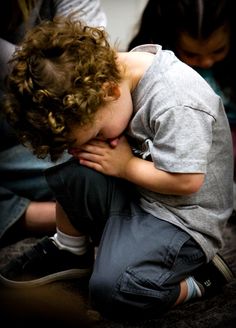 I have a new favorite picture

My pastor asked me recently to take pictures of our church to put on the new website that is being built. I was shooting pictures of the pre... 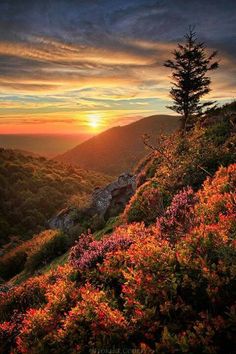 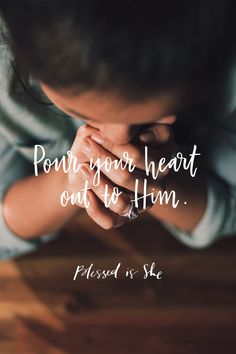 The image of God as our Father is reinforced in today’s First Reading. See what love the Father has bestowed on us that we may be called the children of God. Yet so we are. (1 John 3:1) I do believe...READ MORE 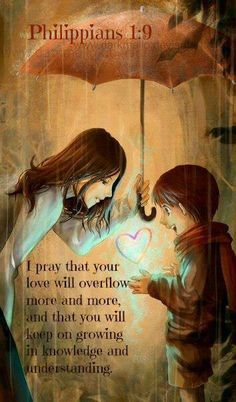 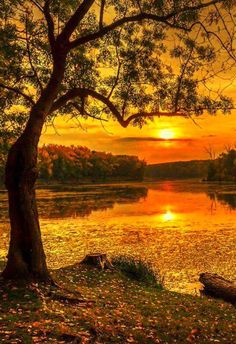 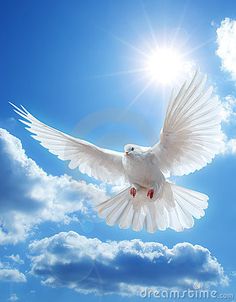 Photo about Dove in the air with wings wide open in-front of the sun. Image of flight, clouds, animal - 11704123 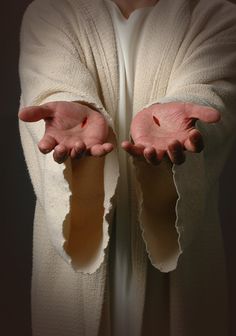 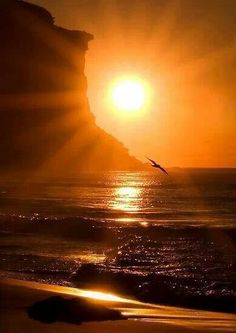 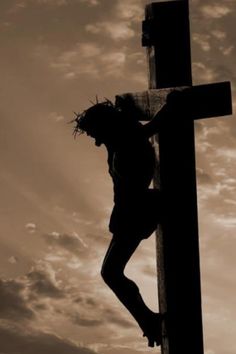 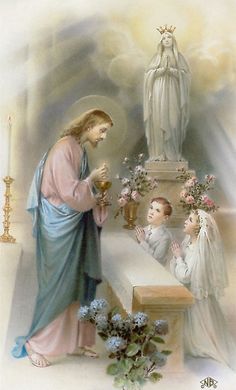 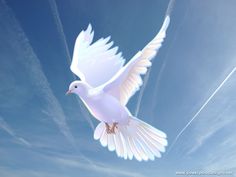 Come Holy Spirit, Heavenly Dove with all thy quickening power, kindle a flame of burning love in these young hearts of ours. 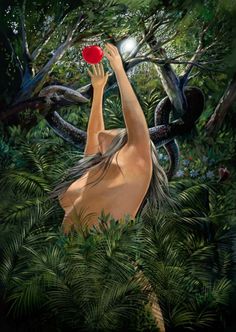 Victor Ostrovsky is the best selling author, and screenplay writer, of four books which were a worldwide phenomenon. His expertise on Judaism, Islam and security issues, made him a thought after speaker. Victor has appeared on Larry King Live, The ABC, NBC, and CBS Nightly News, Prime Time Live, and dozens of other media venues worldwide. 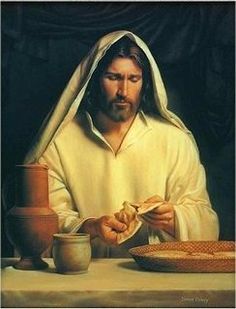 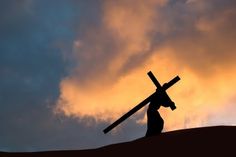 Calvary Hill - Where Jesus died for us all 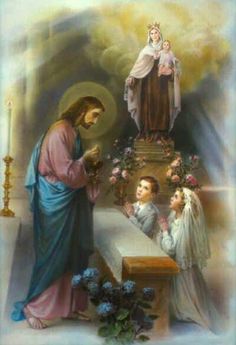 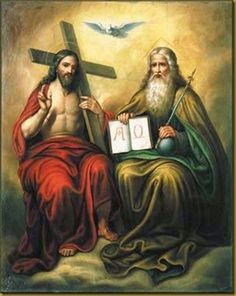 Image result for jesus seated at the right hand of god