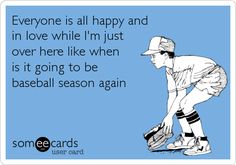 Free and Funny Sports Ecard: Everyone is all happy and in love while I'm just over here like when is it going to be baseball season again Create and send your own custom Sports ecard. 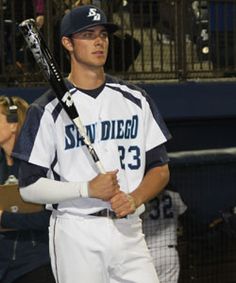 This story first appeared on the Los Angeles Times website Aug. 5, 2020. Story by LA Times Staff Writer Jorge Castillo: Connor Joe went fishing last week near his home in Dana Point. Light water splashes could be heard on the other end of the phone while talking to him. He was relaxing. 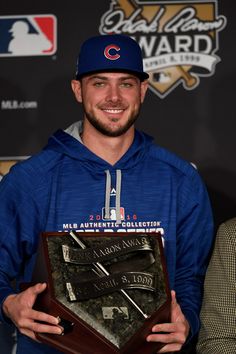 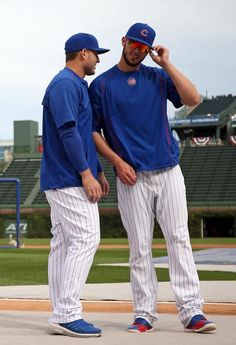 Kris Bryant and Anthony Rizzo: Photos of the Cubs' duo known as Bryzzo. 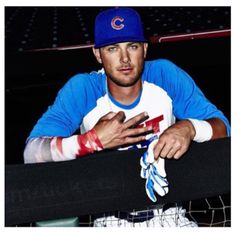 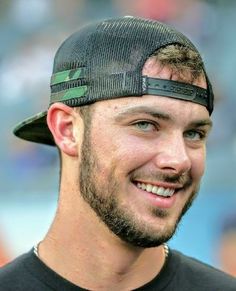 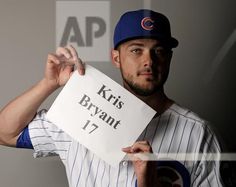 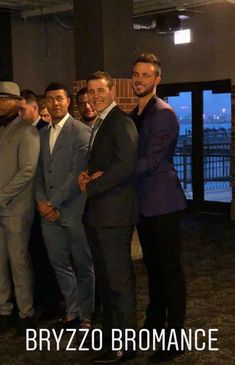 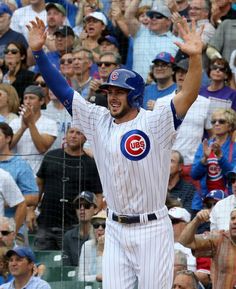 Photos of Kris Bryant, the 2016 National League MVP and the Cubs' second overall pick in the 2013 draft. 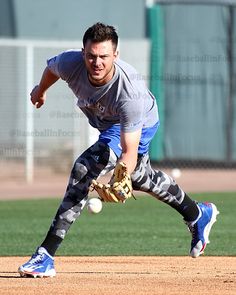 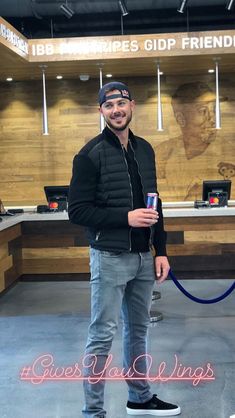 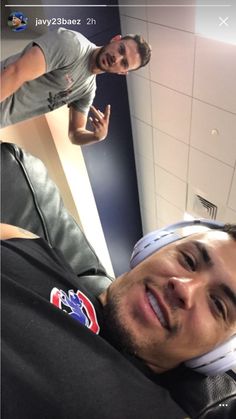 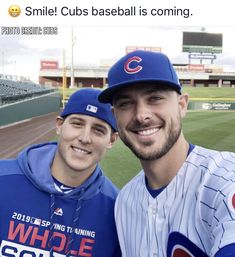 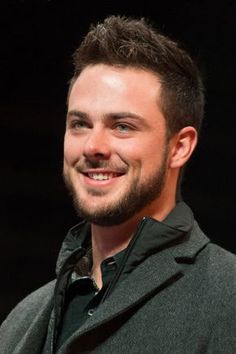 Baseball's Bryce Harper and Kris Bryant Get Keys to the City

Two baseball heroes, both from Las Vegas. We hosted a ceremony honoring Bryce Harper and Kris Bryant on Dec. 17, 2015. Check out the pics. 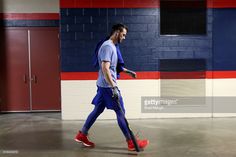