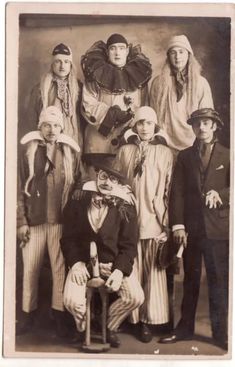 Some of what passed for everyday life 70 or 100 years ago would send you running screaming in the other direction today. And when those scenes are captured on grainy old-school film, you get the stuff of nightmares. Presenting 25 Creepiest & Mysterious photos taken in Past. 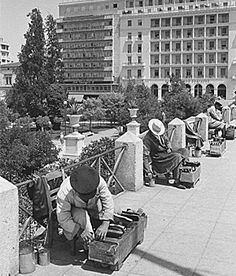 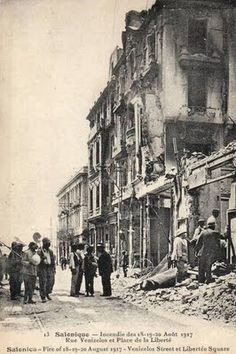 The Great Fire in Thessaloniki, 1917

In 1917 Thessaloniki was one of the most important cities in the Balkans. The former Ottoman port became part of Greece in 1912 and later a transit center for the Entente forces during the First World War. Its millenia-old history created a blend of cultures, including Jewish, Turkish, Greek and Bulgarian influences. The Great Fire of 1917 totally changed the face of the city. Most of the ancient landmarks were destroyed and later replaced by modern buildings. 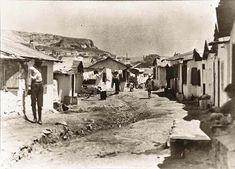 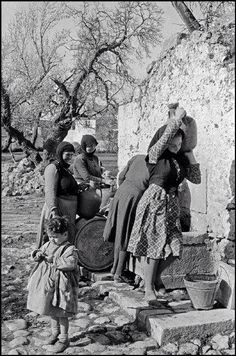 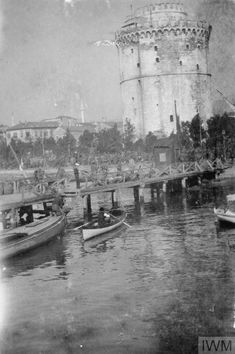 Q 51651. British troops by the White Tower in Salonika. 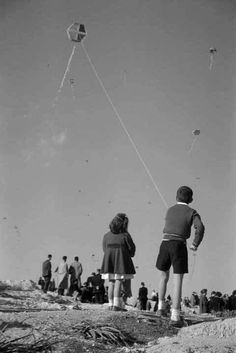 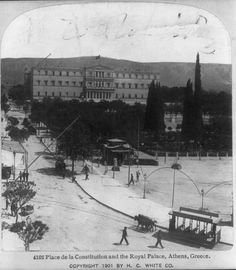 from collection stereophotos,library of congress 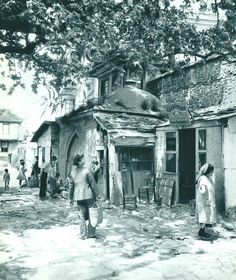 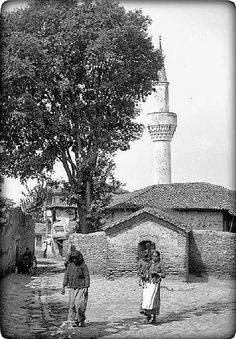 The old town of Thessaloniki 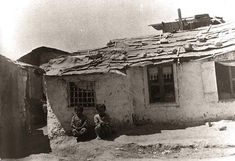 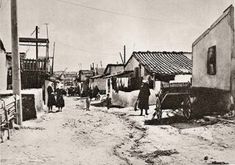 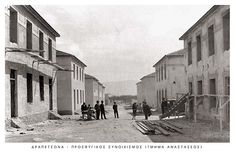 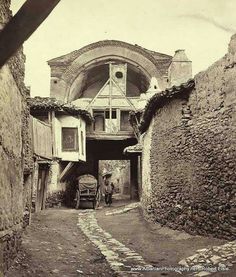 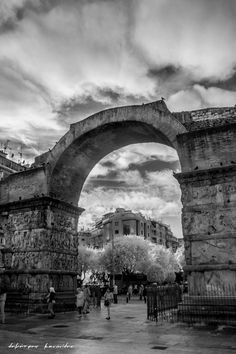