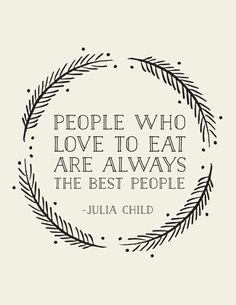 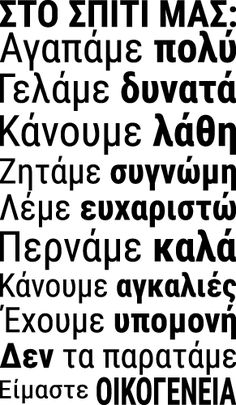 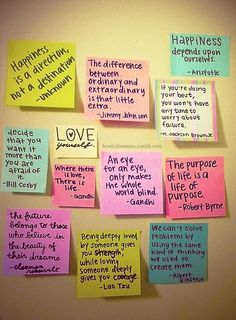 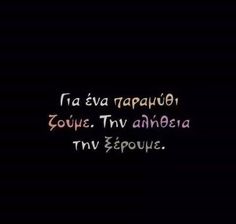 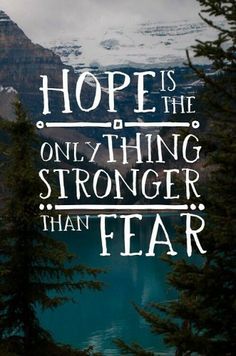 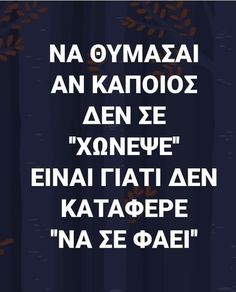 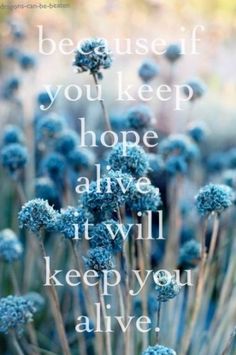 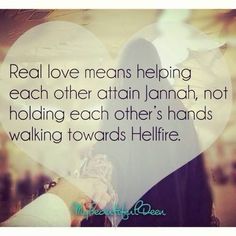 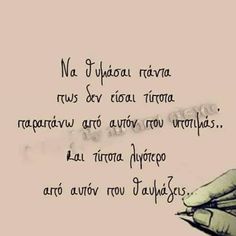 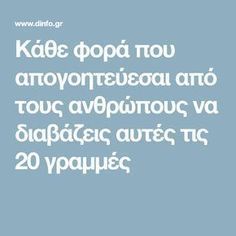 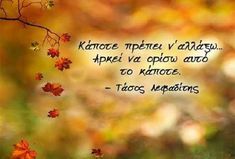 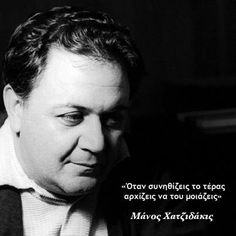 Manos Hatzidakis (also spelled Hadjidakis; Greek: Μάνος Χατζιδάκις; October 23, 1925 – June 15, 1994) was a Greek composer and theorist of Greek music. He was also one of the main prime movers of the "Éntekhno" song (along with Mikis Theodorakis). In 1960 he received an Academy Award for Best Original Song for his song Never on Sunday from the film of the same name.