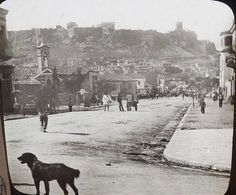 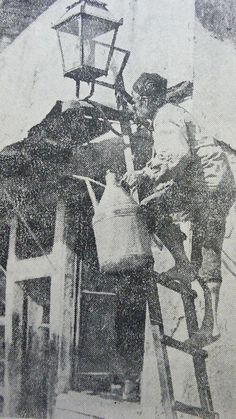 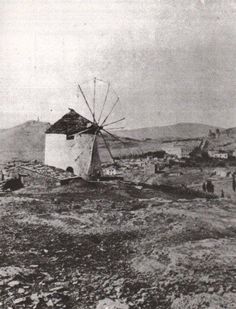 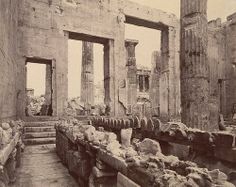 The temple of Athena Apteros in the Erechthem built by the Greek architect Mnesikles,Athens,Photograph date:186 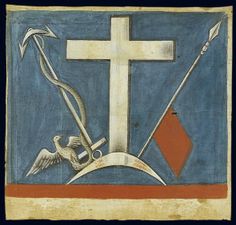 Flag of Hydra with inscriptions: Ή ΤΑΝ Ή ΕΠΙ ΤΑΝ (either bearing one's shield or borne on it) and Ή ΝΙΚΗ Ή ΘΑΝΑΤΟΣ (either Victory or Death). Together with the islands of Spetses and Psara, Hydra contributed its merchant fleet to the formation of a Greek navy. The Inhabitants of Spetses were the first islanders to rise up, on 3 April 1821, and were immediately followed by those of Psara, Salamis, and other islands. 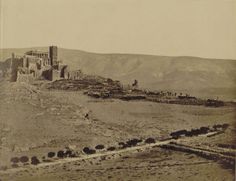 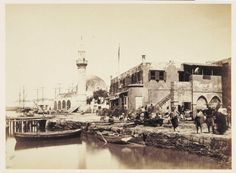 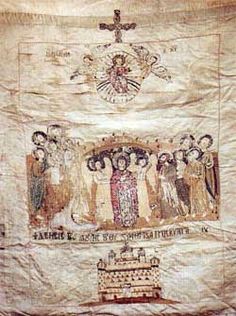 Banner of Macedonians in the Greek War for Independence. 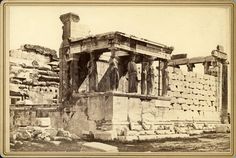 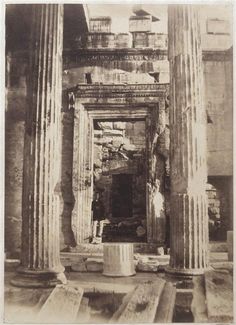 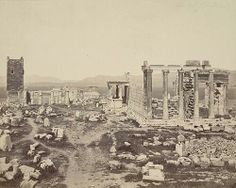 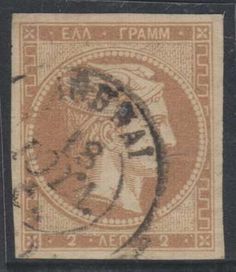 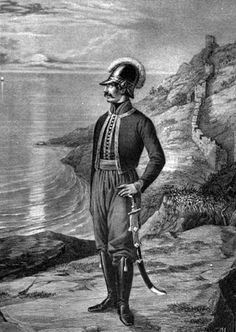 The Greek Battalion of Balaklava was a military unit of the Imperial Russian Army which participated in the Russo-Turkish wars of 1768–1774, 1787–1792 and 1806–1812. It was consisting of Greek expatriates who were living in the Balaklava area.[1] Initially the battalion was named "Greek Infantry Regiment" and in 1797 was renamed to "Greek Balaklava Battalion". Its Greek soldiers were from the Peloponnese, the Aegean islands, the Ionian Islands and the Venetian dominions in Albania. They… 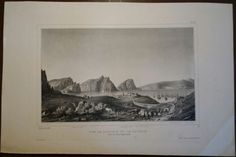 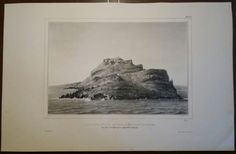 Find many great new & used options and get the best deals for Greece Peloponnese Bory Saint Vincet 1832 Messene Messinia Navarin Navarino 1 at the best online prices at eBay! Free shipping for many products!