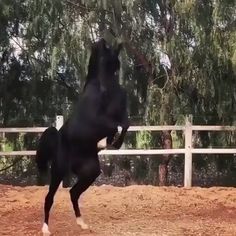 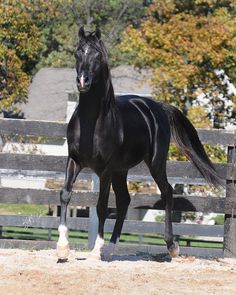 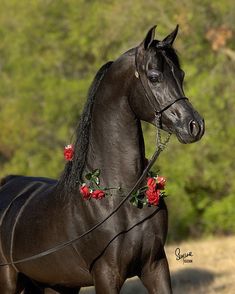 Alixir, record-setting EBC Champion sire Our popular stallion Alixir has set an Egyptian Event record! In 2009, Alixir became the sire of his FOURTH Egyptian Breeders Challenge Champion yearling. No other stallion has ever sired as many winners! Since 2004, three Alixir colts and one filly have been crowned EBC Champions at the annual Egyptian […] 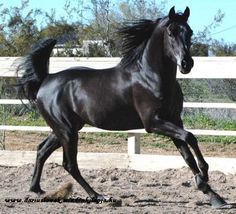 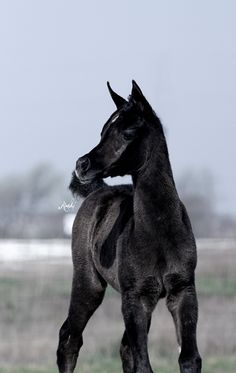 The Arabian Horse - Drinkers of the Wind 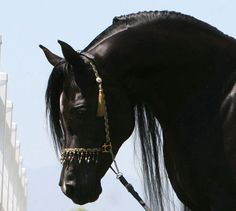 (aa/Ee) When bred to homozygous black mares, HU Sheikh Imaan will produce 100% Black foals We will consider a wonderful forever home for this 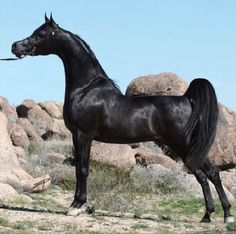 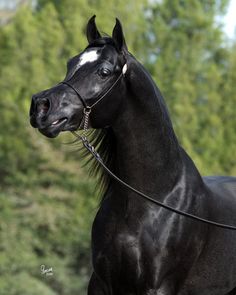 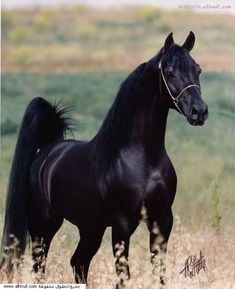 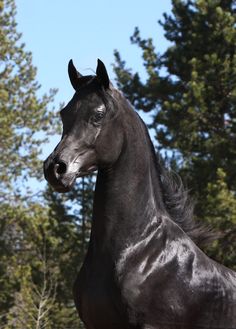 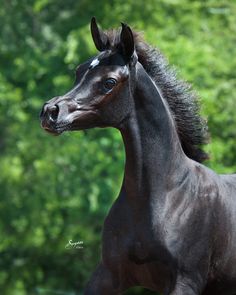 2014 Egyptian Arabian Foals Some of the finest Arabian foals in the world are born on our farm each year. Here are the newest additions to the breed: CHESTNUT FILLY Born 6/14 Sire: The Sequel RCA Dam: Stardust TA Bred by: Arabians Ltd. This filly is a doll! The first for her dam, a Mishaal […] 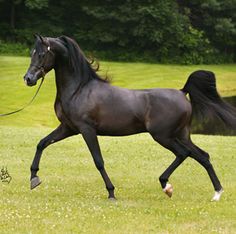 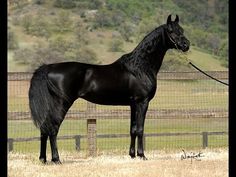 Mystic Jamaal is an exotic, homozgyous black stallion with an illustrious pedigree. He is sired by one of the leading *Ali Jamaal sons, *Soho Carol, and out ...

Blowin in the wind 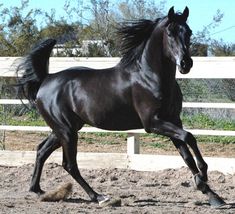