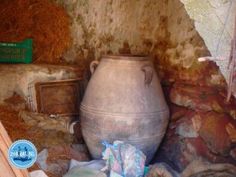 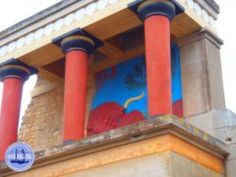 Culture and traditions on Crete -

Knossos (Crete) is the largest Minoan palace. The palace was built around 2000 BC. People suspect that the palace was destroyed by the outburst of the volcan... 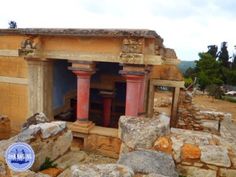 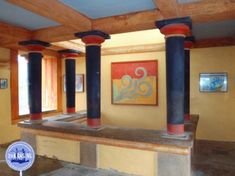 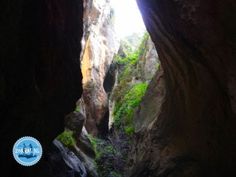 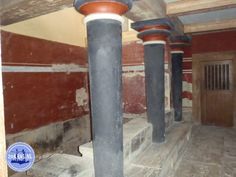 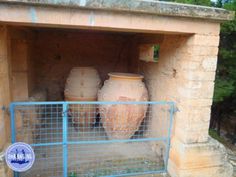 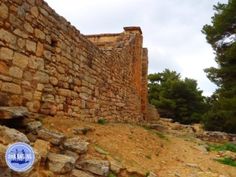 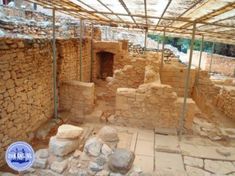 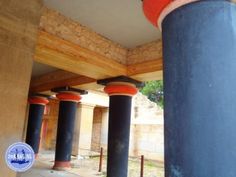 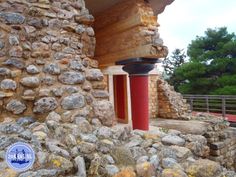 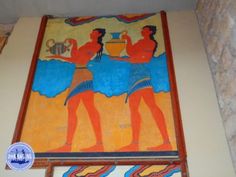 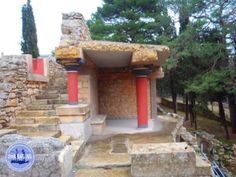 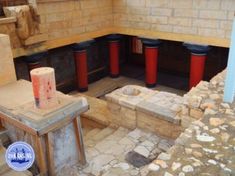 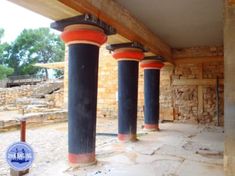